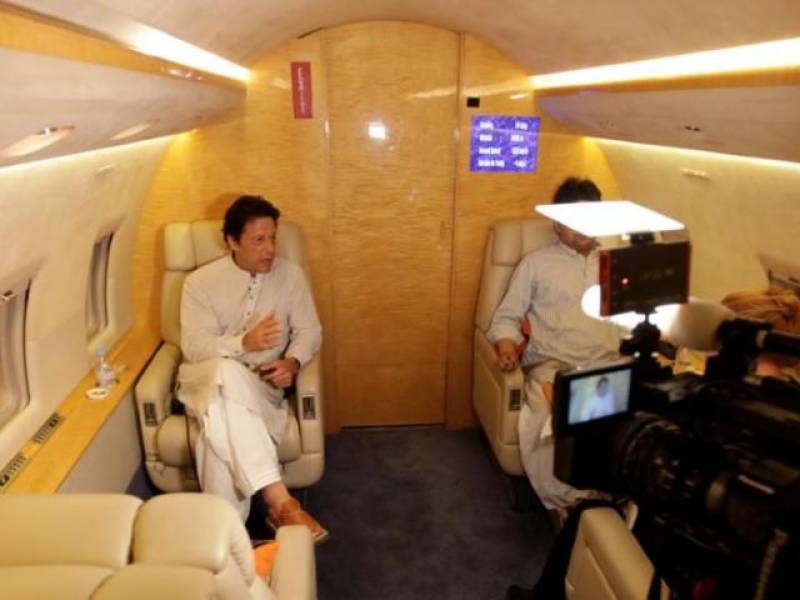 ISLAMABAD - Federal government has issued guidelines regarding the foreign visits of ministers and government officials.

From now on, only the president and the chief justice will be allowed to travel first class. Everyone else including the prime minister, federal ministers, ministers of state, senators, MNAs, federal secretaries and ambassadors will get the business class tickets.

The chairman joint chief of staff committee and all three services chiefs will also be travelling business class.

The federal ministers, ministers of state and advisors/assistant to PM would require the prior approval of the prime minister before going on a foreign visit.