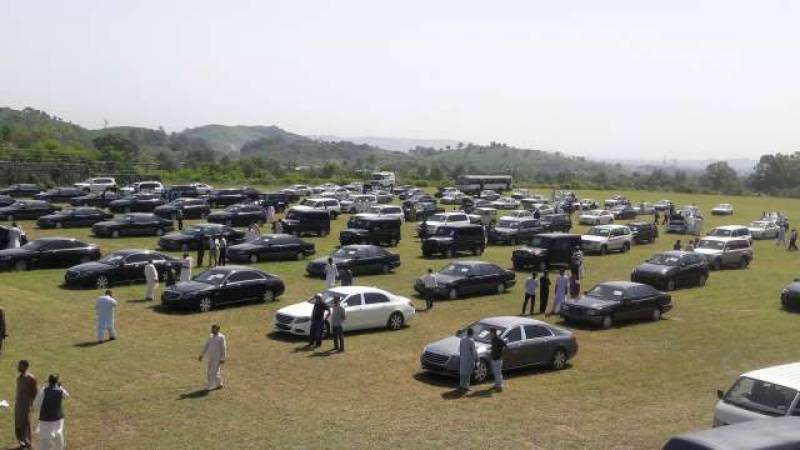 ISLAMABAD - A strange and unbelievable development has been reported in Pakistan.

A former Pakistani judge, named Sikandar Hayat found to have over 2,200 cars registered in his name.

Hayat's lawyer further stated that a few days ago, the former judge had received a challan (fine) for a car that he didn't own.

After the Punjab Excise and Taxation Department was informed about the same, it surfaced that Hayat was the registered owner of as many as 2,224 vehicles.