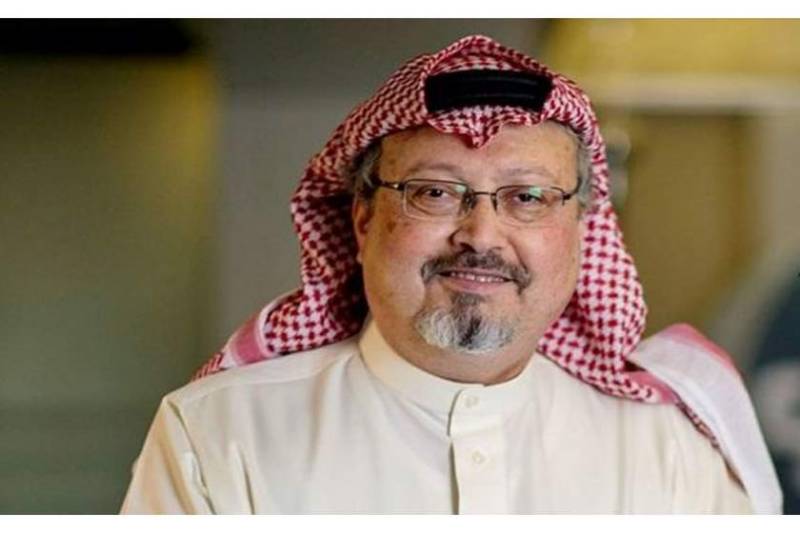 Saudi Foreign Minister has said the case of journalist Jamal Khashoggi's death had become a "Hysteria", and added that Riyadh's relations with the United States remained "Ironclad".

Adel Al-Jubeir told a security summit in Bahrain that those behind the killing of Khashoggi at the Saudi Consulate in Istanbul would be prosecuted in the Kingdom and that the investigation would take time.

The former minister also reiterated Saudi Arabia's position on the Israel-Palestinian conflict, saying the key to normalizing relations with Israel would have to be the peace process.