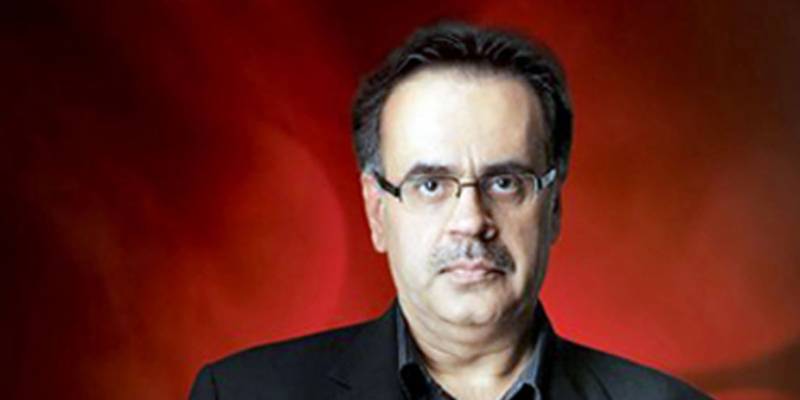 ISLAMABAD - Anchor person Dr Shahid Masood has moved Islamabad High Court against the decision of his arrest from the Special Court.

As per the media report he challenged in the Islamabad High Court (IHC) the special judge central’s judgement of dismissing his pre-arrest bail plea in a corruption case.

Mr Masood through his counsel Shah Khawar filed a petition, saying that the Federal Investigation Agency (FIA) was victimising him for being critical to the government.

Earlier the pre-arrest bail of Mr Masood was rejected by Judge Kamran Basharat Mufti on Thursday. However, when the judge announced his decision the anchor had left the court premises.