Indian government gets a snub from US President
28 Oct, 2018 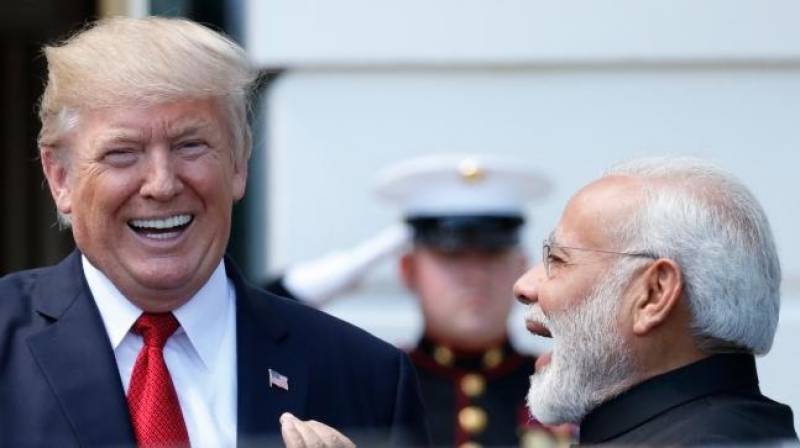 Trump has turned down the Indian government’s invite to visit India on the occasion of Republic Day, Times of India link reported Saturday.

The refusal was conveyed in the form of a letter from US authorities to NSA Ajit Doval recently, the report said.

Trump’s response is in sharp contrast to the one from his predecessor Barack Obama who, despite faced with the same domestic presidential obligations in 2015, agreed to visit India as Republic Day chief guest.