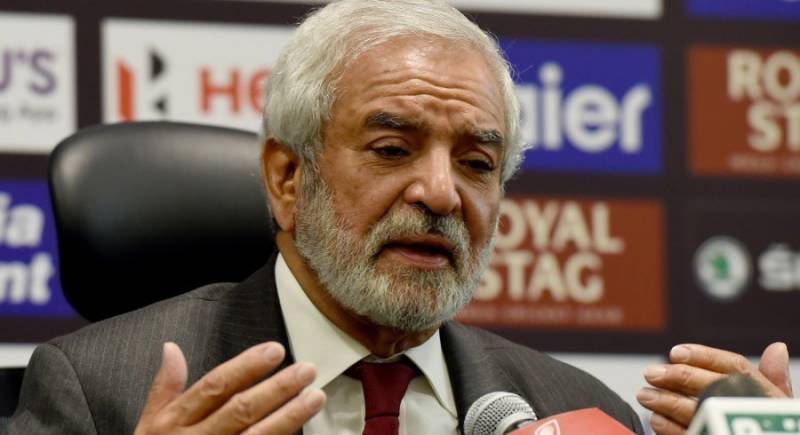 He has taken practical measures to cut down board’s excessive expenditures.

According to Daily Express, Mani has refused to take bulletproof car and allowance of 500, 000 PKR as head of Pakistan Super League (PSL).

The bulletproof car was worth 30 million PKR and tender for it was already issued by the board. Despite insistence from board members Mani opted against spending such a hefty amount on his personal welfare.