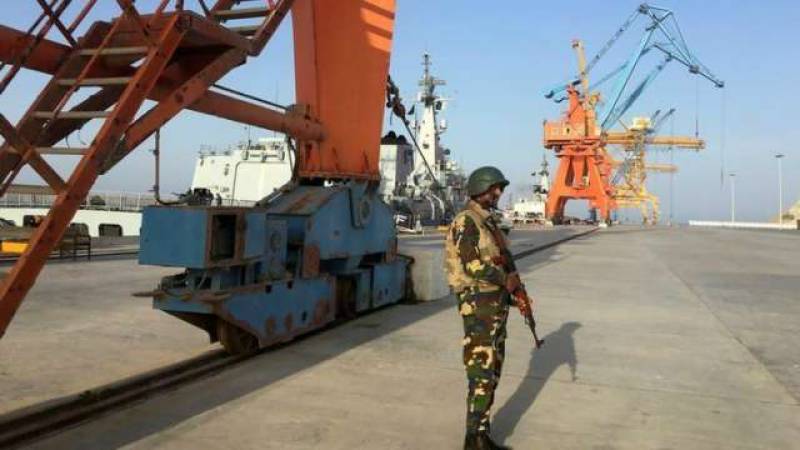 ISLAMABAD - China's Ambassador Yao Jing on Friday said that the financial support provided for the USD 50 billion China-Pakistan Economic Corridor (CPEC) was not a burden on the economy of Pakistan.

He told media in the Chinese embassy in Islamabad that the CPEC was a win-win project for both Pakistan and China and ultimately of huge benefit to Pakistan.

"The CPEC is beneficial not only for China but also for Pakistan and it is a wrong impression that only Chinese companies are benefiting from it," Yao said.

Lijian said that the CPEC would create 700,000 jobs by 2030, while by 2022 Pakistan's energy needs will be met through various power generation initiatives by China.