A breakthrough in Afghan peace talks from Pakistan side
28 Oct, 2018 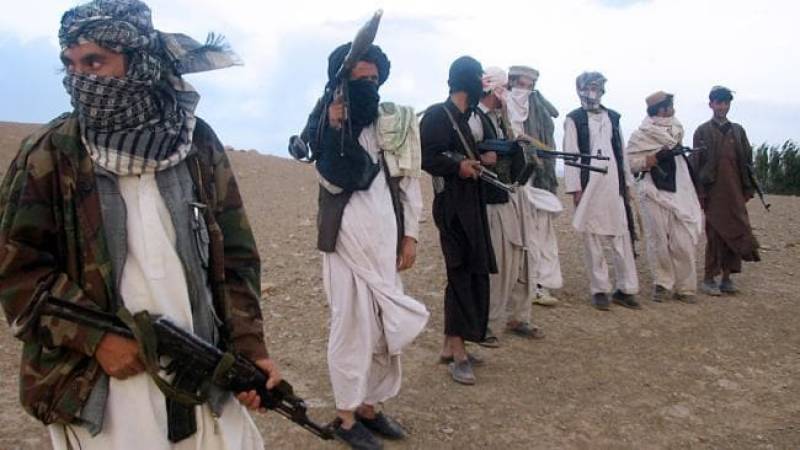 KABUL - Pakistan embassy in Kabul has responded over the reports of the release of the top Afghan Taliban Commander.

The Pakistan embassy in Kabul told TOLOnews that the step was taken following Pakistan’s commitment to facilitate the Afghan peace process.

Sources and the Taliban last week confirmed the release of Baradar who they said was now back with his family in Karachi after spending eight years in prison.

However no details have been given on exactly when Baradar and Sani were released.

The embassy said Pakistan supports an Afghan-led and Afghan-owned peace process and the move has been made to help with the reconciliation process in Afghanistan.

The Afghan government meanwhile said Islamabad has not said anything officially to Kabul in this regard.