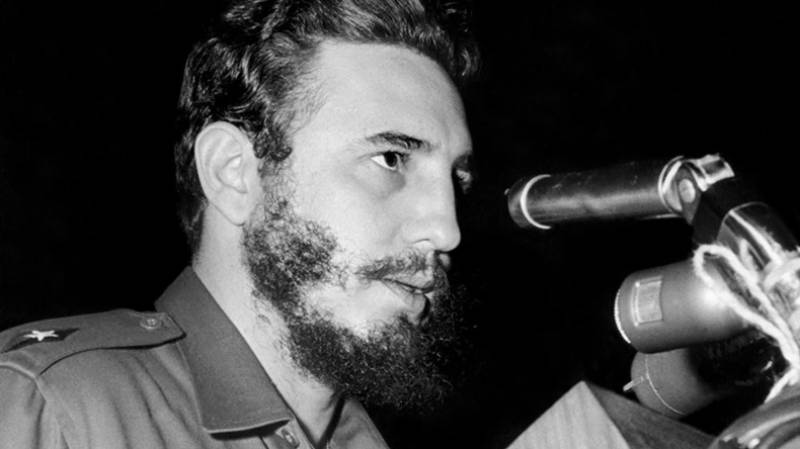 MOSCOW - The CIA devised a series of increasingly bizarre plots to assassinate Cuban President Fidel Castro, including poisoning him with botulism pills, shooting him, contaminating his diving suit, rigging a seashell with explosives, and offering a two-cent bounty for him, according to newly released intelligence files.

An 84-page document from 1975 included among the National Archives’ release of John F. Kennedy assassination records reveals that the CIA had planned to kill Castro on Cuban soil.

The document shows that there may have been two deliveries of pills to Cuba, the first of which would have gone to a Cuban "who supposedly had a position in the Cuban Prime Minister's office where he had access to Fidel Castro." However, the Cuban asset "got scared" and did not try to pass the pill to Castro.

The second delivery would have gone to another Cuban asset who worked at a restaurant frequented by Castro, and could have slipped the pills into his drink. However, Castro stopped attending the restaurant at approximately the same time that the pills arrived.

When the plan to poison Castro didn't go as planned, the CIA turned to 'Phase II,' which involved two possibilities - revisiting the method of poison pills or using a lone gunman.

According to a case officer cited in the document, the "delivery of funds for the acquisition of rifles and handguns plus some additional drugs and antibiotics took place in the summer of 1962." The sum involved was "somewhat less than $5,000."

However, the case officer later determined that the plan had little chance of success and decided to gradually "wind down" the plans.

According to a 1967 report by the Inspector General, a number of "miscellaneous schemes" were developed in 1963. One of the 'Phase-III' plans included targeting the bodysuit of Castro, who was known to enjoy diving.

"The CIA plan was to dust the inside of the suit with a fungus producing madera foot, a disabling chronic disease, and to contaminate the suit with tuberculosis bacilli in the breathing apparatus," the document states. 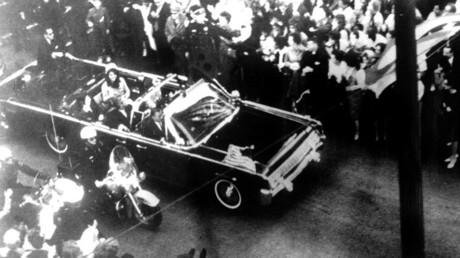 However, that plan was not carried out because lawyer James Donovan - who conducted secret negotiations with Castro after the Cuban missile crisis - was tipped off that CIA officials had planned to make him the "unwitting purveyor of a [poisoned] diving suit...as a gift for Castro," as both men liked to dive.

Donovan instead opted to gift Castro a non-contaminated suit.

'Phase III' also included discussions on "preparing a booby trap spectacular seashell which would be submerged in an area where Castro often skindived. The seashell would be loaded with explosives to blow apart when the shell was lifted."

However, it was later determined that "there was no shell in the Caribbean area large enough to hold a sufficient amount of explosive which was spectacular enough to attract the attention of Castro." In addition, the midget submarine that was going to be tasked with placing the seashell in the correct location did not have a long enough operating range.

A separate file outlines a plan to offer a bounty to "provide inducement to Cuban citizens to overthrow the Cuban Communist Regime; to put pressure on Cuban Communists by creating distrust and disunity."

A table included in the document places Castro’s value at just two cents. Others within the "Communist hierarchy of Cuba" were worth more, with some rewards amounting to $1 million.

Leaflets for 'Operation BOUNTY' were to be delivered to Cuba by air, but the operation was never put into effect.