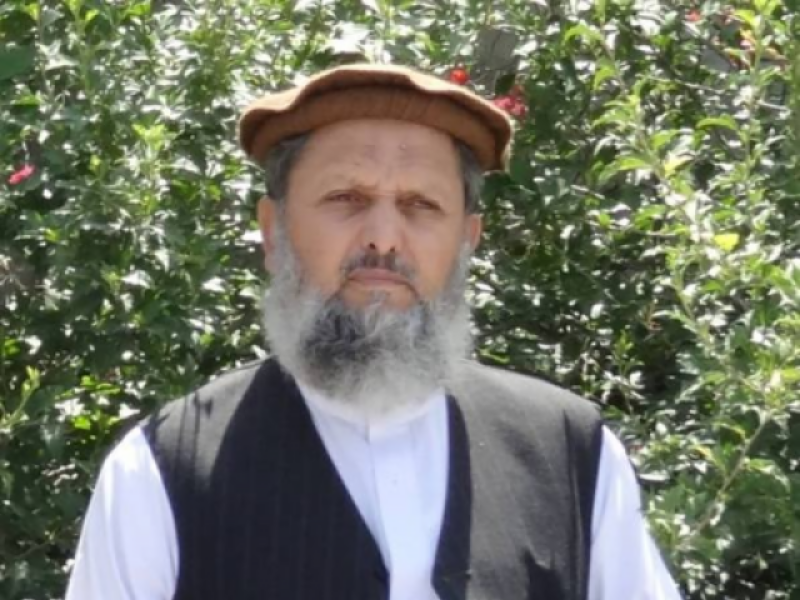 “At first we thought that he was somewhere nearby when he didn’t respond to our calls,” newly appointed Afghan Khyber-Pakhtunkhwa (K-P) Consul General Moeen Mrastyal told The Express Tribune on the phone on Saturday.

“We then informed the Kabul government and also the Pakistani high-ups about him,” he added.The consul general said the governor had arrived in Peshawar on Thursday and scheduled an appointment with a doctor in Dabggari the next day.

“There, he was abducted by unidentified gunmen and we still haven’t heard anything about him,” he added.

Mrastyal said he was in regular touch with the K-P law-enforcement agencies and had also informed the K-P governor about the abduction. “We hope that he will rescued soon.”

Ahmadi’s abduction was confirmed by officers at the Shah Qabool police station.

The officers said they were trying to locate the governor and rescue him.

Last year, former Afghan governor Sayed Fazlullah Wahidi was rescued in Mardan, two weeks after he was abducted in Islamabad.