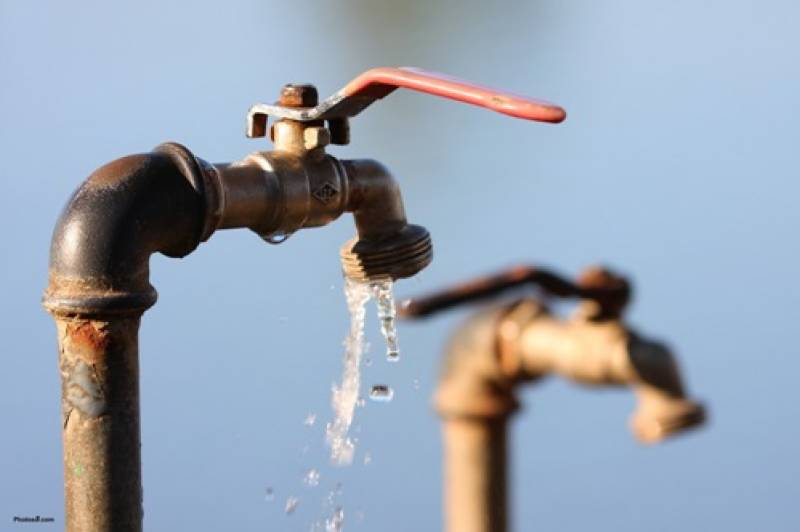 According to a PMD spokesman, water shortage will be experienced for Rabi season.

"Analysis of global and regional atmospheric and oceanic circulation depicts that high pressure anomaly over Central Asia will persist which is likely to push the western disturbances (rain bearing systems) to pass across north of Pakistan".

Other external forcing such as El-Nino Southern Oscillations (ENSO),North Atlantic Oscillations (NAO) and Indian Ocean Dipole (IOD) are predicted to persist in their neutral phase during the months of November and December this year. The aggregate impact of climate on Pakistan weather pattern will be negative, he added.

Fewer western disturbances will reach Pakistan geographic limits effectively.Therefore, less than average precipitation is expected during the period and it will result in cooler nights and warmer days.

He said that fog events in plain areas of Punjab and KP are expected to occur from December and in view of expected below normal precipitation in November and December which coincide with sowing season of Rabi crops,water shortage was likely. "Therefore,Indus River System Authority (IRSA) and Irrigation departments are suggested judicious use of water", he concluded.