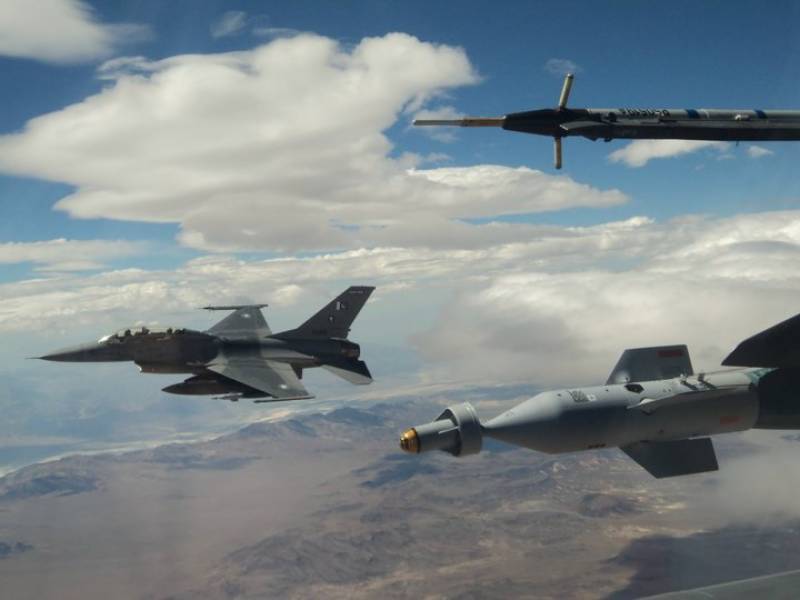 The agreement between both the air forces was reached at a meeting held between respective chiefs of the Air Staffs at the Headquarters of IAF, Rome.

On his arrival at IAF Headquarters, he was received by IAF Chief Lieutenant General Enzo Veccirelli and was presented guard of honour by a smartly turned out contingent of the force.

The PAF chief was given a detailed briefing on the working of IAF and called on Lieutenant General Enzo. They discussed matters of mutual interest.

The PAF chief emphasized the importance of mutual training and conduct of operational exercises between the two Air Forces to benefit from each other's experiences.

The Chief of IAF conceded to the proposal of his Pakistani counterpart to enhance cooperation in professional training and participation in exercises to be conducted by each nation.