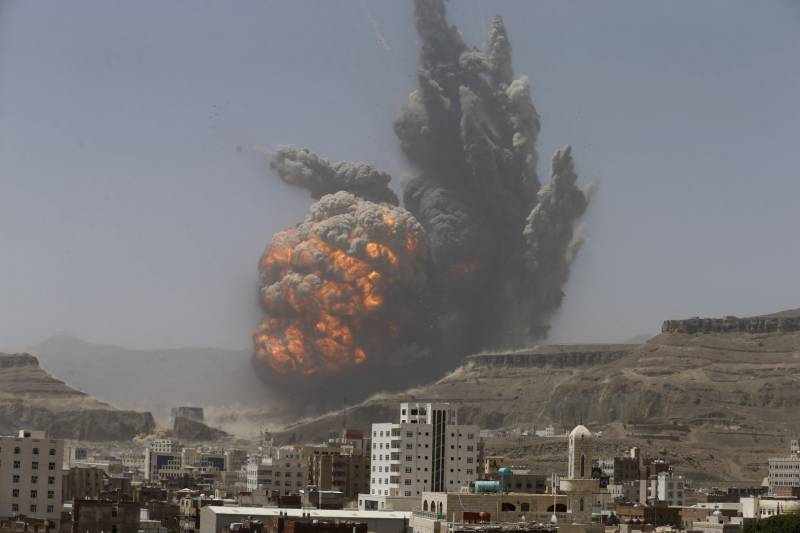 RIYADH: Coalition Forces deployed in Saudi Arabia have claimed to shot down the incoming ballistic missile towards Makkah.

Yemeni rebels have launched one of their longest-range strikes against Saudi Arabia, firing a ballistic missile that was shot down near Makkah, the Saudi-led coalition fighting them said on Friday.

Huthi rebels launched the missile “toward the Makkah area” on Thursday evening from their Saada province stronghold just across the border, a coalition statement said.

“The air defence was able to intercept and destroyed it about 65 kilometres (40 miles) from Makkah without any damage.”

The rebels’ sabanews website said they fired a ballistic missile towards King Abdulaziz International Airport in Jeddah, west of Makkah.

This is the first time that Yemeni rebels have fired a ballistic missile towards Saudi Arabia.