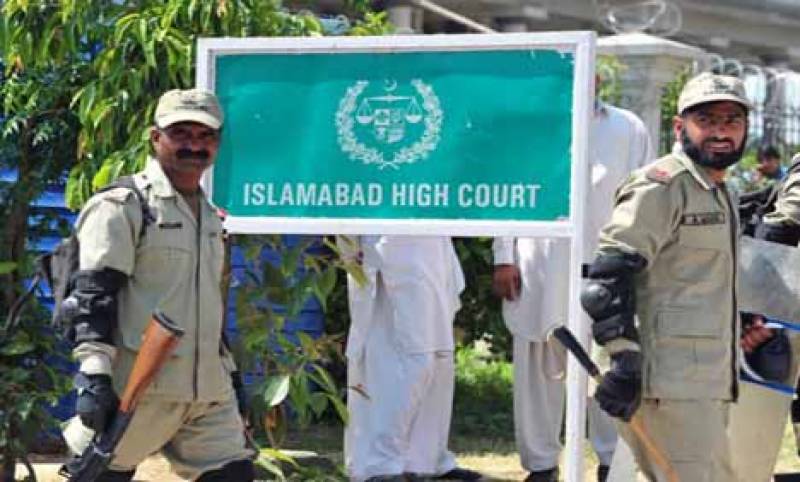 ISLAMABAD: Islamabad High Court has given a decision in favour of Pakistan Tehreek e Insaaf regarding the illegal arrest of its workers in Islamabad.

PTI had challenged illegal arrests of its workers in IHC. The petition was filed by Muhammad Bilal and Nisar Azeem’s lawyer Niazullah Niazi.

Justice Shaukat Aziz Siddiqui questioned that whether it will be a peaceful protest or lockdown of capital?

PTI lawyer replied that they will record a peaceful protest according to law.

PTI had earlier announced to shut down Islamabad on November 2 against the Panama Leaks investigations.