Pakistan on verge of default as risk reached dangerous level of history
28 Nov, 2022 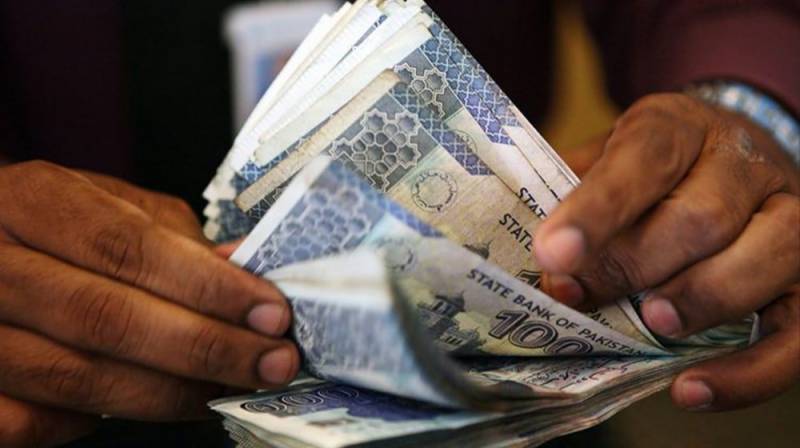 Pakistan Muslim League – Nawaz (PML-N) leader and former federal finance minister Miftah Ismail link has claimed that Pakistan is on the verge of ‘default’ as risk has reached a dangerous level.

Miftah Ismail link in one of his articles claimed rejected the claim of the incumbent Finance Minister Ishaq Dar regarding the economy and clearly said that the risk of bankruptcy of Pakistan has increased to a dangerous level. “Now the government has no room for error.”

Miftah Ismail further said that even after paying off the bonds in December, the risk of bankruptcy will not end. The PML-N stalwart went on to say that government has no right to criticize PTI or anyone else if it does not do the right thing.

The former minister in his article described the devaluation of the rupee as a major problem in the country’s economy and wrote that today there is a large and constant gap between the open market and interbank exchange rates.

The former finance minister has advised his government that now is the time to prioritize national interest over political interest.

If the current government is unable to do the right thing for the country, then it has no right to criticize PTI or anyone else, he maintained.

Finance Minister Ishaq Dar said that there is less than 10% probability of Pakistan’s default as per Bloomberg’s analysis.

Finance Minister Ishaq Dar ruled out the risks of Pakistan’s default and said, “Bloomberg pitches Pakistan’s one-year probability of default at a low of 10% as opposed to a highly dubious number of 93% circulated by an unscrupulous local political leader a few days ago.”

“Pakistan will InshaAllah continue to honour its all financial commitments on time,” he added