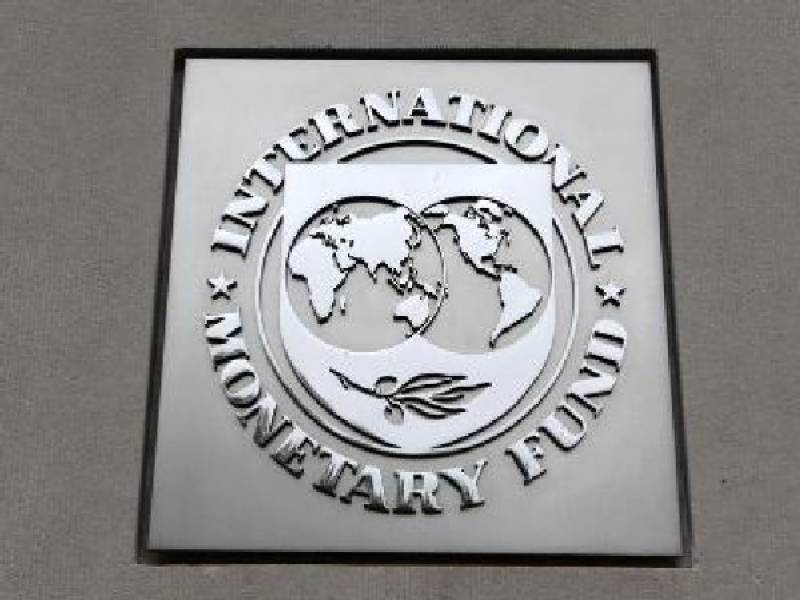 The International Monetary Fund (IMF) on Monday asked Pakistan to reduce expenses before the talks on the ninth review of a $7 billion loan program.

As per details, the International Monetary Fund (IMF) is not satisfied with the performance of the Finance Ministry and the Federal Board of Revenue (FBR) and has demanded to reduce expenses, sources said.

The fund has asked the Finance Ministry to submit a report of the increase in expenses due to floods in Pakistan for the release of the loan tranche.

In response, the Finance Ministry assured the IMF of submission of a report in the current month to which the fund has disagreed.

The fund has reportedly asked the FBR to increase tax collection.

Earlier, State Minister for Finance and Revenue, Ayisha Ghous Pasha had said that the IMF was informed about hike in expenditures due to unprecedented flooding in the country.

“The emergency and available resources were utilized to tackle the flood situation,” state minister said. Pakistan will also demand additional funds from the IMF,” the minister said.