OpEd- Another setback for Pakistan on the economic front
28 Nov, 2022 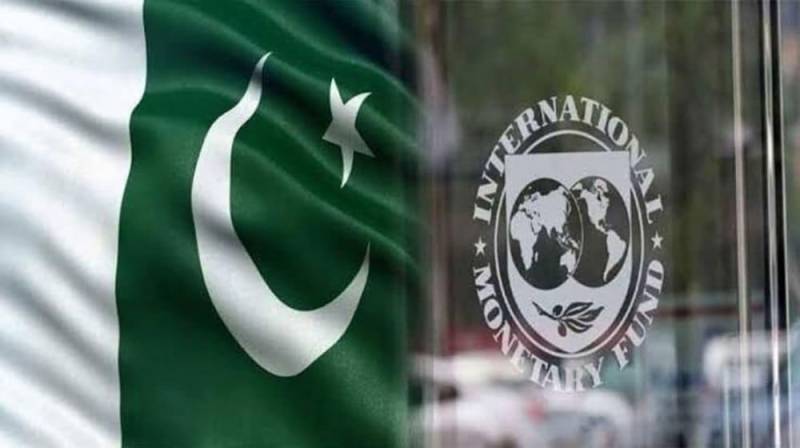 The schedule of the ninth review meeting under the Extended Fund Facility loan program between Pakistan and the International Monetary Fund (IMF) is yet to be finalized, mainly due to the tough conditions of the Fund, official sources told ProPakistani.

Sources said that the ninth review meeting was originally scheduled for October 25th, but the talks could not start due to the tough conditions of the Fund to start review meeting. In October, IMF officials confirmed that the review meeting with Pakistani authorities is expected in the first week of November.

Pakistani officials were hopeful that the talks with the IMF will kick off in the last week of November but both parties failed to finalize the timeframe for starting the review meeting.

A senior official of the IMF has confirmed that officials of Pakistan and the IMF are working to settle the issues before starting the talks. The official said that the discussion on economic policies for a better target for the rest of the fiscal year with Pakistani authorities is ongoing.

According to sources, the review meeting will begin formally once both parties agree on the various targets for economic indicators. Pakistan requires heavy financing to start the reconstruction and rehabilitation process in the flood-affected area, and it wants some relaxations from the IMF on a humanitarian basis