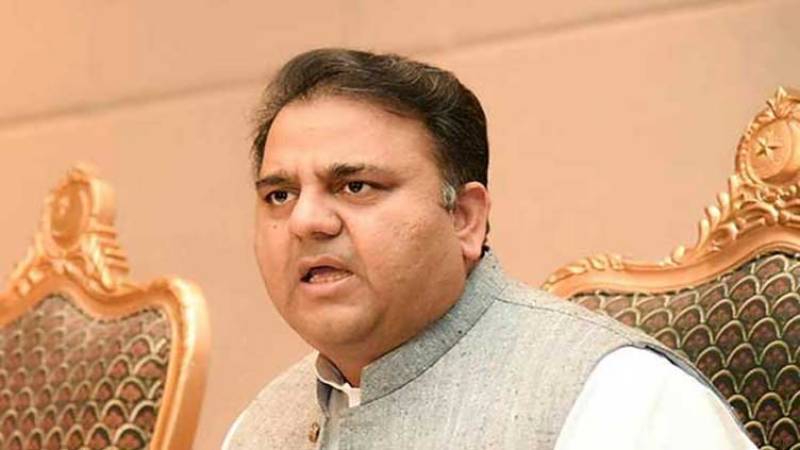 Pakistan Tehreek-e-Insaf (PTI) senior leader and former federal minister Fawad Chaudhary on Monday said that the final date will be given within three days regarding the dissolution of the provincial assemblies.

He said that the PTI chief will hold a meeting with Punjab Chief Minister Pervaiz Elahi in this regard, adding that the ticketing process is about to start.

The PTI stalwart added that the meeting also strongly condemned the arrest of Azam Swati.

Expressing his confidence in PTI supporters, Fawad said that the party leadership is confident that the public will play their part to return the mandate to PTI.

Hitting out at the Pakistan Muslim League-Nawaz (PML-N) leadership, the former federal minister said that the PML-N should now pray that the PTI does not dissolve the assemblies.