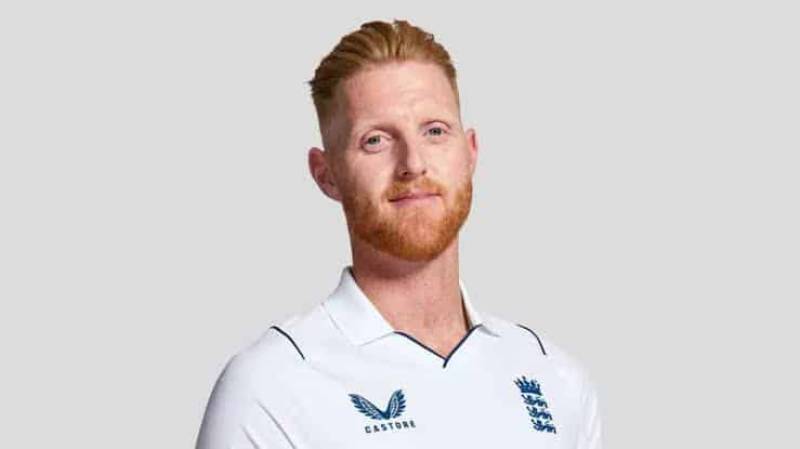 England captain Ben Stokes Monday announced that he will be donating his match fees from the three-match Test series against Pakistan to the flood appeal in the country.

Taking to Twitter, Stokes said that he felt great to be in Pakistan for the first time for this "historic series".

"I’m donating my match fees from this Test series to the Pakistan Flood appeal," said the skipper.

Stokes, while expressing his sadness over the loss faced by the people, said: "The floods that devastated Pakistan earlier this year was very sad to see and had a significant impact on the country and the people."

The England captain hoped that the donation would go toward the rebuilding of areas of Pakistan most affected by the flooding.

The English team is currently in Pakistan to play a Test series against the Green Shirts which is scheduled to take place on December 1.