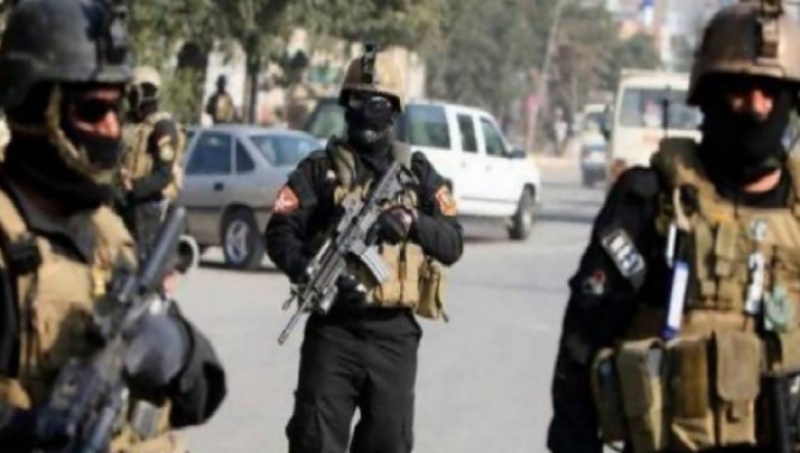 The Counter-Terrorism Department (CTD) Monday eliminated a terrorist in a crossfire in Quetta city.

As per the official sources, the CTD foiled a plan of terrorism in the city.

An accomplice of him was injured in the crossfire.

The CTD also recovered 80 hand grenades and pistols from them.