Some foreign forces to remain in Kabul to stop Taliban from taking over capital
28 May, 2021 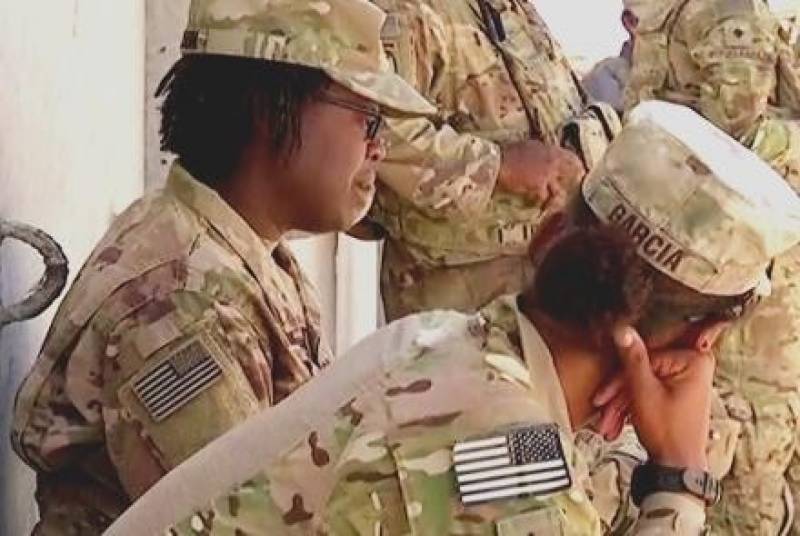 *A British newspaper reported that a US plan calls for hundreds of foreign troops to remain in Afghanistan to stop the Taliban from taking Kabul after US and NATO forces withdrawal.*

“America wants a Turkish garrison to secure the city’s airport and 600 US marines could be deployed to protect the US embassy,” The Sun reported.

The Taliban have so far not commented on the issue.

This comes as the US continues withdrawing troops from Afghanistan since May 1 as ordered by President Joe Biden.

“The airport is key. Without it there is no way in and out safely so everyone would leave. If that happens Kabul crumbles,” the Sun reported quoting a source.

“The Americans have always struggled for their security wherever they were, they do not have trust in other forces,” said MP Shinkai Karokhel.

“I will explore all options, whether from inside the country or outside it, to continue to support Afghan forces,” said British Defense Secretary Ben Wallace as quoted in The Sun.