Pakistani mission at UN earns praise for building international pressure for Palestine against Israel
28 May, 2021 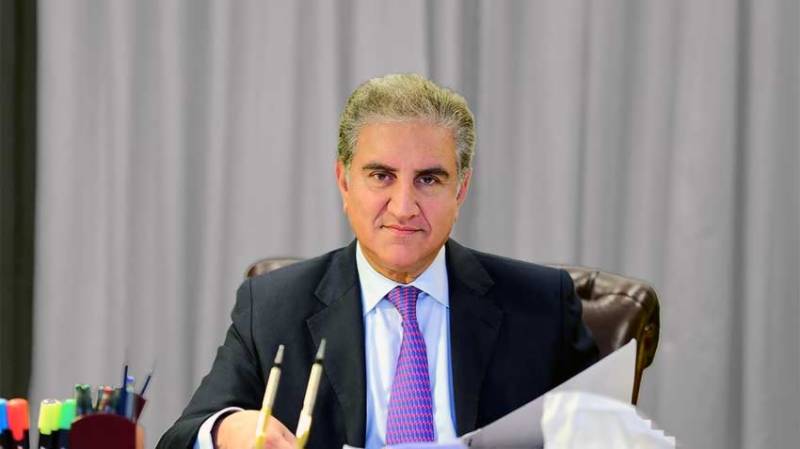 Pakistan has welcomed adoption of a resolution by the UN Human Rights Council to investigate human rights abuses in the Palestinian occupied territories.

In a statement, Foreign Minister Shah Mahmood Qureshi appreciated the untiring efforts of Pakistani missions in New York and Geneva to build international pressure for Palestine.

On 19th of this month, Pakistan, representing the OIC, had submitted an application to the UN Human Rights Council for convening a special meeting in the wake of the Israeli aggression in Palestine

Pakistan as a representative of the OIC had tabled a resolution calling for ensuring respect for international humanitarian law and investigating Israeli aggression in Palestine.