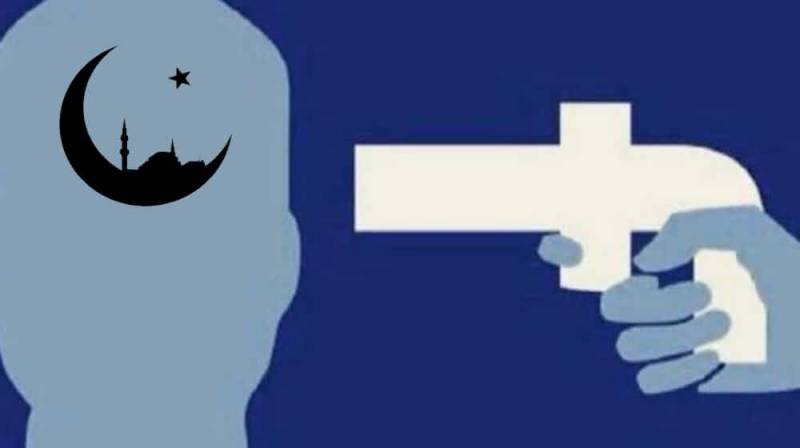 Facebook is reportedly “losing trust among Arab users” as the social networking app has taken to immaturely dangling its resources towards the politically charged anti-Muslim narrative in a second-of-its-kind occurrence since the app’s infamous spread of fake news about violence against Rohingya Muslims in March 2018.

While many users believe that Facebook’s censorship problems can be attributed to bugs, including a “security feature” that prevents users from posting Instagram stories about Palestinian displacement and other global events, the app’s employees believe there is something more sinister going on. Many of them are concerned that it is too late for their company to get a clean slate at this point in time. ------------------------------

Social media companies like Facebook have always commended their roles during the 2011 uprisings against the so-called ‘despotic’ Middle Eastern regimes that were popularly collectively known as the Arab Spring, as evidence that “their platforms democratized information”.

The recent Israel-Hamas battlefront has been no different because this time, these networking sites quietly filtered out anti-Israel content and “diverted more personnel and attention for pages and groups managed by prominent Israeli politicians such as Naftali Bennett and the Israel Defense Forces (IDF).

Facebook employees have tried to raise concerns about this issue with their employer but the company’s bias in the shape of “consistently, deliberately, and systematically silencing Palestinian voices” does not indicate that it will wear off any time soon.

Maybe something concrete will come to light when the UN Human Rights Council completes its investigation of crimes that were reported against Gaza.