Hindu doctor arrested over desecrating Holy Quran in Pakistan
28 May, 2019 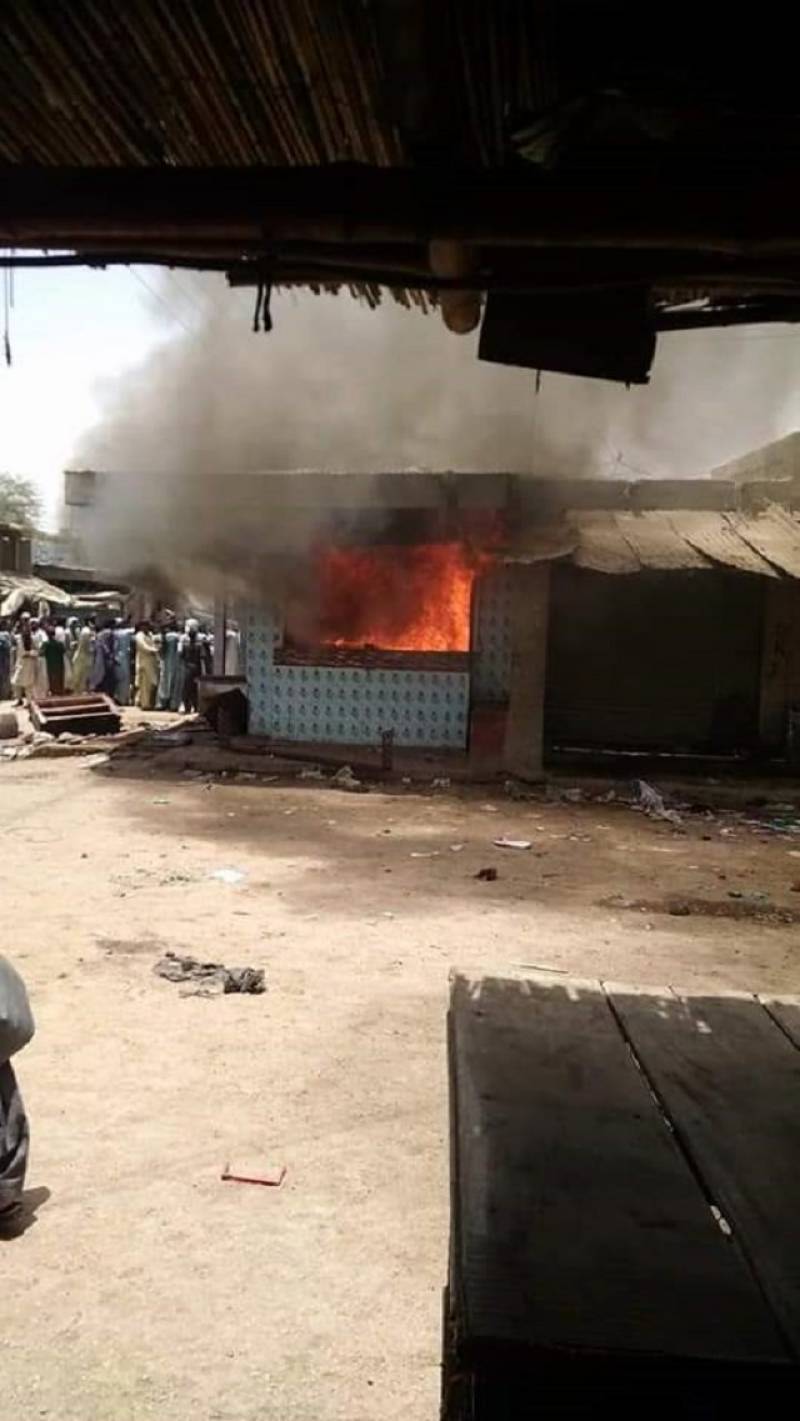 *KARACHI - A **Hindu doctor has been arrested over desecrating Holy Quran in Pakistan.*

A veterinary doctor of the Hindu faith was arrested for allegedly desecrating a copy of the Holy Quran in Phuladyyon town of Mirpurkhas on Tuesday.

The complainant, who has been identified as Ishaq, said Ramesh Lal committed blasphemy by desecrating Quranic verses printed in a book on the Islamic faith.

A mob went on rampage in the town causing complete shutter down strike after the news broke.

The enraged mob set ablaze a doctor’s clinic along with a medical store and two shops which belonged to the Hindu community.

Shops were also looted with tyres being burnt and roads blocked.

The protesters called for the suspect’s arrest.

With the situation spiraling out of control, local authorities called in the Rangers to deal with the mob.