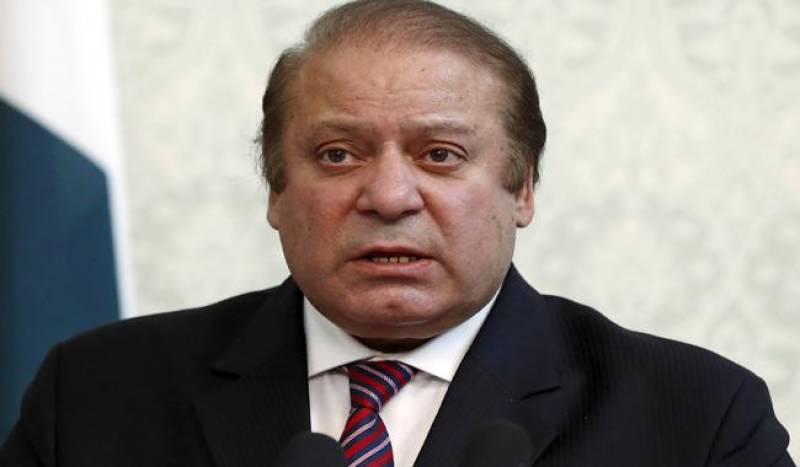 WASHINGTON: (APP) Prayers were offered in several mosques in the capital Washington and the neighbouring state of Virginia and Maryland for early recovery of Prime Minister Muhammad Nawaz Sharif who will undergo an open-heart surgery in London next week.

At Friday prayers, worshipers prayed for the successful operation and early recovery of the Prime Minister and for the prosperity of Pakistan. Washington and the surrounding states of Virginia and Maryland are home to a large number of Pakistani American community which keenly observe happening in their motherland.

Many leading members of the Pakistani American community have recently expressed their disappointment over the efforts by some politicians to politically destabilize the country and have asked their leaders to show maturity and unity at a time when Pakistan is fighting a long battle against terrorism.

Prime Minister Sharif went to London this week for a medical check-up where he was advised to undergo an open-heart surgery. Defense Minister Khawaja Asif said on Friday that the Prime Minister will be staying in the hospital for a week and would travel back to Pakistan after seeking advice from doctors.

The daughter of the Prime Minister, Maryam Nawaz, in a tweet, asked  people to pray for him saying that "prayers are the most effective and potent medicine".She stated that after scans and tests, it was decided that the Prime Minister should go for an open-heart surgery.