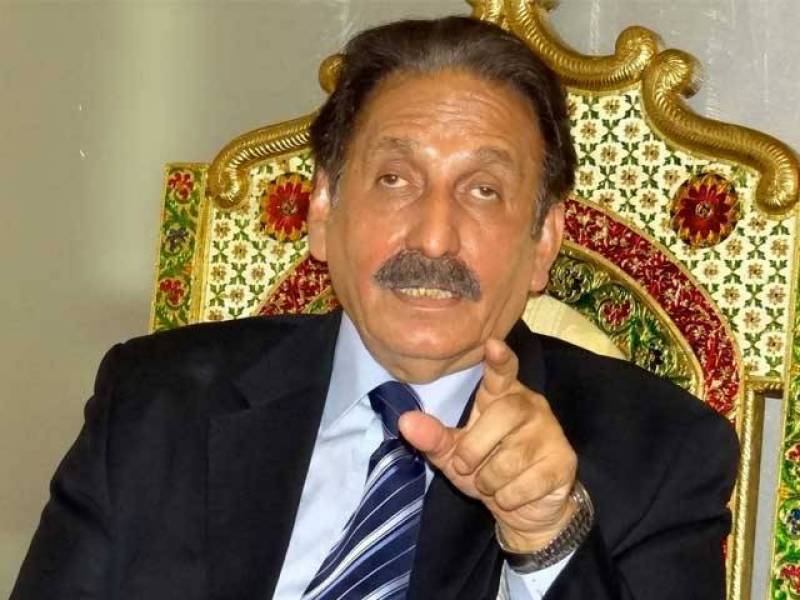 ISLAMABAD: Ex. Chief Justice of Pakistan Iftikar Ch. said that he has never seen notification of performing duties of PM by Finance Minister over the absence of PM and even if such type of notification exist then it is the complete violation of Pakistani constitution.

While addressing a press conference here today in Islamabad, former Chief Justice of Pakistan Iftikhar Ch. expressed his best wishes for the early recovery of PM Nawaz and said that how PM Nawaz will perform state affairs during his operation so another Chief Executive should be appointed until the complete recovery of PM as well as to avoid any constitutional crisis.

He made it clear that Prime Minister could not give his powers to any senior minister because it is the violation of constitution.

He further explained that Supreme Court Senior Judge is appointed as acting Chief Justice of Pakistan when he leaves for abroad while Senate Chairman become as acting president over the absence of President of Pakistan however Primer cannot appoint acting PM over his absence as per constitution.