NAB begins probe of alleged corruption in Pakistan Railways
28 May, 2016 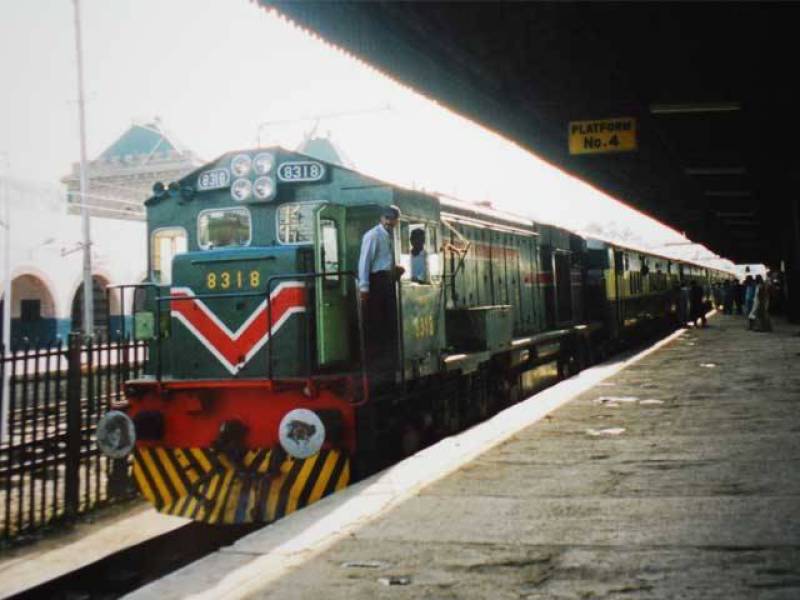 ISLAMABAD: National Accountability Bureau has started investigation against Pakistan Railways officers over their alleged involvement in corruption worth millions in steel contracts.

As per details, corruption worth millions has been found in Pakistan Railways after that NAB decided to probe into the matter here at today.

NAB sources claimed that few officers of Pakistan railways were involved in corruption awarding steel contracts to their own choice of companies.

NAB has started investigation against Wasif Akram seizing record of company while statements of other railways officers have been recorded by NAB regarding Wasif Akram.

Expanding the scope of investigation, NAB officials are also collecting information of bank accounts of all officers as well as details of companies.