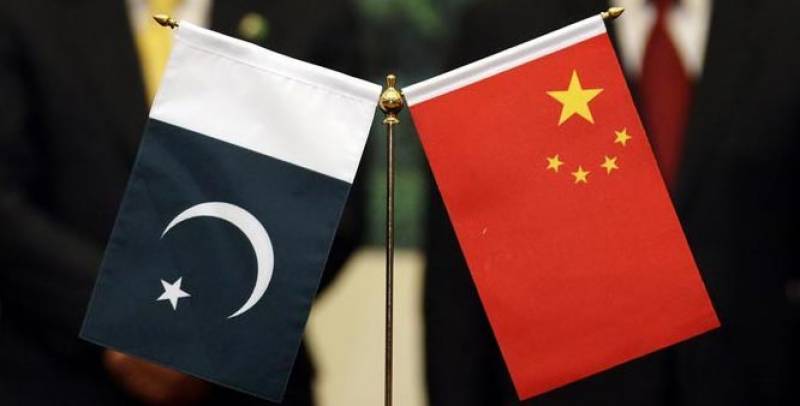 MUMBAI : China and Pakistan have expressed interest in becoming members of the International Solar Alliance (ISA), an India-led initiative to provide a dedicated platform for cooperation among solar resource rich countries.

While 65 countries are signatories to the ISA framework agreement, 35 countries have ratified it. With India and France front-ending the attempts to set up ISA, it has become India’s calling card on climate change.

“China is a prospective member country as some parts of it is located within the tropics. As of today, given its location, Pakistan can be a partner country. And there is a proposal to amend the framework agreement. Once an amendment takes place, tropics will not be the borders for the ISA. Pakistan can be a member then,” said an official quoted by the LiveMint having information of China’s and Pakistan’s interest in ISA’s membership.

Initially, ISA envisaged 121 sunshine countries situated between the Tropics of Cancer and Capricorn as its members. But during the founding conference of the ISA in New Delhi in March this year, India said that membership of the body will be thrown open to all countries that want to join, with no criteria such as duration of sunlight and geographical location.

“The Chinese are interested in partnering with ISA. It is logical given that the move will benefit them due to large solar manufacturing capacities that they have developed. Many countries are interested in ISA,” said the person who requested anonymity.

Solar modules or panels account for nearly 60% of a solar power project’s cost, with China’s solar panel manufacturing capacity estimated to be around 70 gigawatts (GW) per year, a private television channel reported Thursday.

“Pakistan’s view is that since it’s not within the tropics, it can’t be a member. However, once the amendment is done, they are interested in becoming a member. They will benefit from the opportunities that ISA can provide,” said the person.

ISA states the purpose of its formation as, “Many countries face gaps in the potential solar energy manufacturing eco-system. Absence of universal energy access, energy equity and affordability are issues common to most of the solar resource rich countries. International Solar Alliance (ISA) is conceived as a coalition of solar resource rich countries to address their special energy needs and will provide a platform to collaborate on addressing the identified gaps through a common, agreed approach. It will not duplicate or replicate the efforts that others (like International Renewable Energy Agency (IRENA), Renewable Energy and Energy Efficiency Partnership(REEEP), International Energy Agency (IEA), Renewable Energy Policy Network for the 21st Century (REN21), United Nations bodies, bilateral organizations etc.) are currently engaged in, but will establish networks and develop synergies with them and supplement their efforts in a sustainable and focused manner.