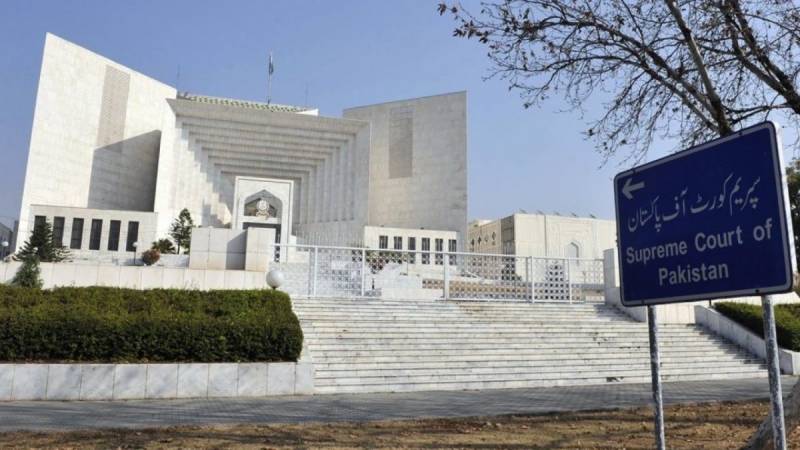 ISLAMABAD- The Registrar’s Office of the Supreme Court on Thursday returned the review petition against the decision on the presidential reference filed for the interpretation of Article 63-A.

The apex court, in its decision on May 17 on the presidential reference regarding the interpretation of Article 63-A, observed that the vote given by a dissident member of the assembly against the party policy would not be counted, while the life-time disqualification or the period of disqualification of the member should be determined by the parliament.

The Registrar’s Office objected to the review petition, stating that the reference to the amendment of Article 63-A was sent to the Supreme Court by President Dr Arif Alvi.

The Registrar’s Office dismissed the review appeal against the judgment in the presidential reference for interpretation of Article 63-A, saying the petition was not maintainable.

The review petition against the Article 63-A court verdict was filed by Ayesha Nawaz, a dissident member of Pakistan Tehreek-e-Insaf (PTI).