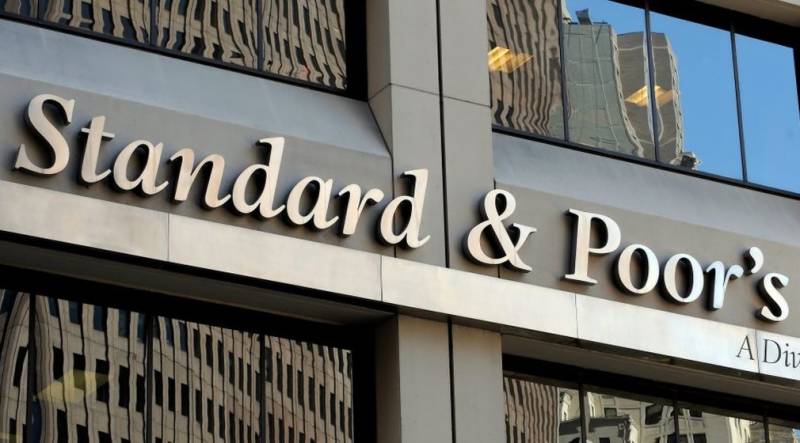 It noted that the negative outlook reflects growing risks to Pakistan’s external liquidity position over the next 12 months amid an increasingly difficult economic landscape.

The Ratings agency said it could lower its ratings if Pakistan’s external indicators continue to deteriorate to the extent that the government’s commitments appear to be unsustainable in the long term.

Conversely, the agency said, it may revise the outlook to stable if Pakistan’s external position stabilizes and improves from current levels. Evidence of improvement could include a sustained rise in usable foreign exchange reserves.

The agency said that it revised the outlook to negative to reflect Pakistan’s weakening external metrics against a backdrop of higher commodity prices, tighter global financial conditions, and a weakening rupee.

“The Pakistan government has considerable external indebtedness and liquidity needs, and an elevated general government fiscal deficit and debt stock. Although the impact of these more difficult macroeconomic conditions has been partially mitigated by various reform initiatives undertaken by the government over the past few years, the risk of continued deterioration in key metrics, including external liquidity, is rising,” it added.

It said that the global economic slowdown poses fresh risks to Pakistan’s post-pandemic recovery. The agency said it expects Pakistan to achieve moderate growth over the next few years, but tighter domestic monetary conditions and elevated inflation are likely to weigh on activity.

“Pakistan’s government has indicated a greater willingness to implement difficult fiscal reforms, but these policies will be challenged by inflation and political risk over the next 12 months,” it added.

It said that the current government has adopted a variety of measures in order to stabilize its fiscal position and to more closely align with International Monetary Fund (IMF) program objectives. However, the current inflationary environment complicates the implementation of such policies.

“Achieving a primary fiscal balance surplus, and boosting its stock of foreign exchange reserves, will also be more difficult for the government to achieve against the current external backdrop,” it added.

The agency said that with parliamentary elections due by August 2023, the current government has limited time in which to implement meaningful economic reforms, especially those that may imperil electoral support for coalition members. Political uncertainty will remain elevated over the coming quarters, in our view.