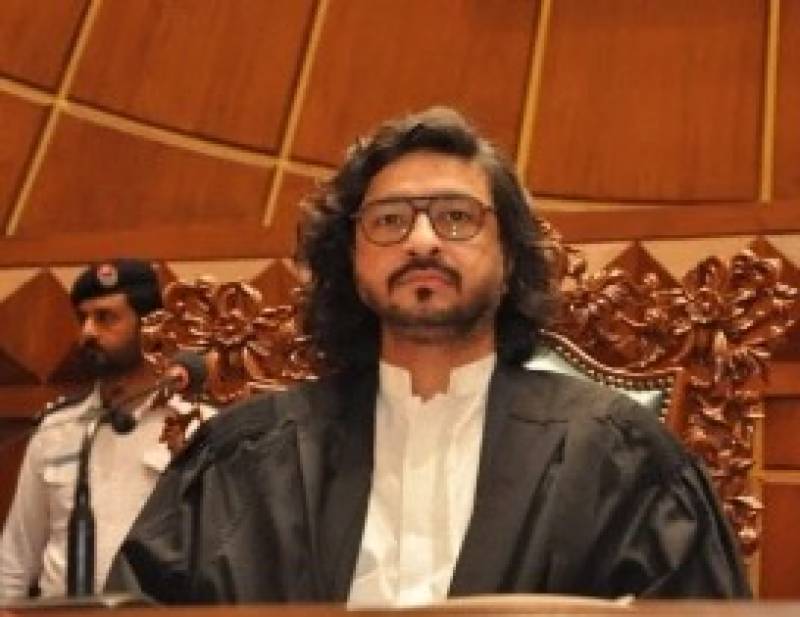 LAHORE – The Punjab Assembly on Thursday passed a no-confidence motion against deputy speaker Dost Muhammad Mazari after he gave ruling in favour of PML-N’s Hamza Shahbaz in CM election.

In today’s assembly session, Parliamentary Leader in the Provincial Assembly Raja Basharat submitted a no-confidence motion against Mazari, which was passed by the house’s majority.

Following this, Waseem Khan, a member Panel of Chair who was presiding over the session, adjourned it till tomorrow.

As Elahi has now become the chief minister, the speaker’s slot has become effectively vacant and the election for the high-ranking office will take place tomorrow at 5pm.