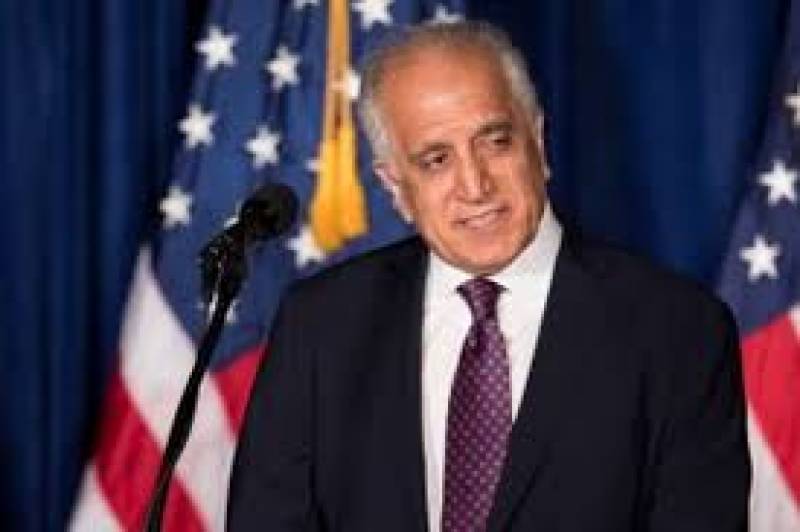 ISLAMABAD-Washington,The United States and Australia on Monday opened top-level talks in which they are expected to seek a common front amid soaring tensions between Washington and Beijing.

US Secretary of State Mike Pompeo and Defense Secretary Mark Esper welcomed to Washington their Australian counterparts, Marise Payne and Linda Reynolds, for two days of talks that will include a news conference on Tuesday.

The annual talks come as President Donald Trump's administration takes an increasingly hard line against China on issues from defense to human rights to trade.

The United States last week ordered the closure of the Chinese consulate in Houston, alleging espionage, and Pompeo declared that decades of Western engagement had built a "Frankenstein" Beijing.

Australia has fought alongside the United States in every major conflict since World War I and its right-leaning government has largely backed the Trump administration's approach.

Australia recently followed the United States in rejecting Beijing's sweeping claims in the South China Sea and has backed calls led by Pompeo for an international inquiry into the origins of the COVID-19 pandemic.

Critics accuse Trump of attacking China in an election year to distract from his own handling of the coronavirus in the United States, which has suffered the highest death toll of any country.

Payne and Reynolds, in a statement before their trip, said they would self-quarantine for 14 days on their return in line with Australian requirements for all international travelers.(AFP/APP)