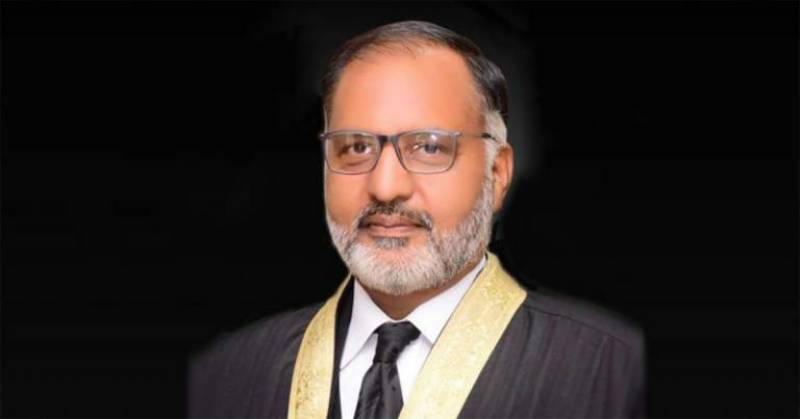 ISLAMABAD – Justice Shaukat Siddiqui of Islamabad High Court has sought the details regarding the expenses incurred on the renovation of official residences of all the superior court judges.

Justice Siddiqui has requested the Supreme Judicial Council through two letters to order production of certain documents and information that he could use in his defence, stating that it was not possible for him to get hold of the information sought on his own.

The information sought includes the total expenditure incurred during the last seven years on the maintenance of each official accommodation of the judges of the Supreme Court, Federal Shariat Court and all the high courts.

‘The list and particulars of those superior court judges should also be provided who despite having official accommodations kept on receiving, or are still receiving, house rent allowance at a rate of Rs65,000 per month,’ pleaded the judge who has been stirring controversy over a span of years.

The IHC judge has also sought details of the alterations, modifications or additions made on the orders of the superior court judges in the official accommodations occupied by them, Dawn News reported.

Justice Siddiqui, who recently revealed that the country’s premier intelligence agency was meddling in judicial affairs, said that necessary directive to the Auditor General Pakistan Revenues, provincial accountant generals, Pakistan Works Department, CDA and the provincial communication and works department should be issued for the provision of the required material.

Justice Siddiqui has also asked for a notification regarding the retirement of Shahid Singha for whom the former was accused of directing good care at a private hospital because the CDA hospital lacked facilities needed for the treatment.

The IHC judge has also asked for details of the inquiries and criminal proceedings initiated against Ali Anwar Gopang who is a senior CDA official and had originated the reference against him. Justice Siddiqui has also sought the status of inquiry into illegal appointments made by him, including his son Kashif Anwar Gopang.

The list of relatives of Mr Gopang has also been asked for by the applicant in addition to the judicial proceedings as well as contempt of court proceedings against him.

Justice Siddiqui has also asked for the service record and the manner in which Sarwar Sindhu got the post of CDA’s director general (planning). He has also asked for a comparative statement of construction at House No 2, Street No 60, F-7/4, Islamabad, where the judge currently lives, before and after the allotment to the applicant.