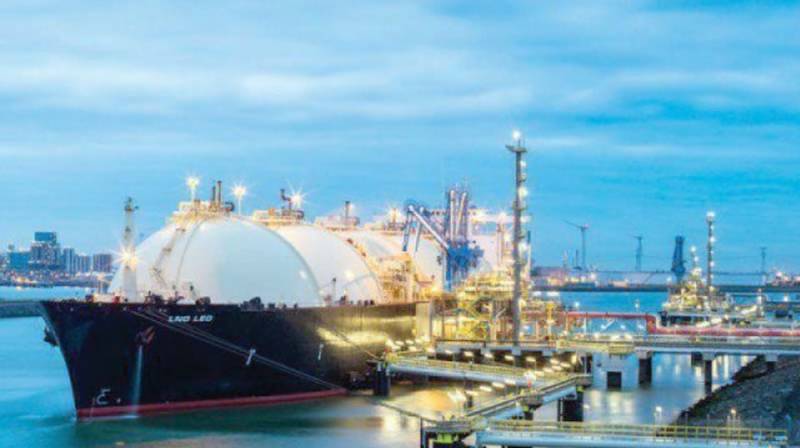 The Minister for Foreign Affairs, Shah Mehmood Qureshi, told ProPakistani about the establishment of an LNG terminal at Gwadar and said that the framework and other details will be discussed soon.

He explained that Pakistan and Russia are already in a partnership on energy, and the Minister for Energy, Hammad Azhar, had a long discussion on different energy projects, including the North-South Gas Pipeline. Minister Qureshi added that it was also agreed that all the running energy projects will be expedited.

Pakistan’s 1,122 km long North-South Gas Pipeline runs from Port Qasim in Karachi to Kasur in Punjab, and it will increase the capacity for the transportation of LNG from the Gwadar to Punjab.

In response to another question, Minister Qureshi said international sanctions may become a hurdle but expressed hope that the energy projects between Pakistan and Russia will not be affected by them.

He remarked that “Pakistan desires to import gas from Russia,” and said that the extension of the Russian pipeline in Kazakhstan to Pakistan via Afghanistan will help Pakistan meet its future energy requirements. link