PM Imran Khan to make a big announcement in address to the Nation today
28 Feb, 2022 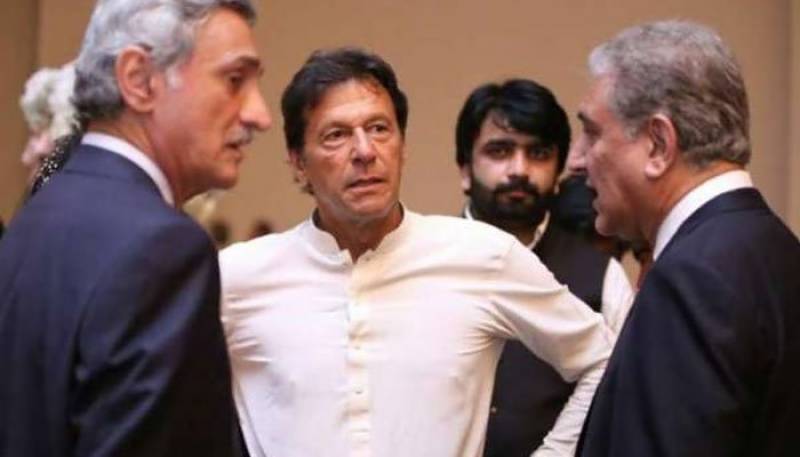 ISLAMABAD – Foreign Minister Shah Mahmood Qureshi said that Prime Minister Imran Khan will be making a ‘big announcement’ in an address to the nation today.

Qureshi made the statement during an interaction with media personnel saying Prime Minister Imran Khan cares for Pakistanis as he requested people to come to the streets to fight for their rights.

The statement of the Foreign Minister comes after Federal Minister for Information and Broadcasting Fawad Chaudhry confirmed the premier’s speech on Twitter.

Meanwhile, Federal Minister for Defence Pervez Khattak revealed that Imran Khan will announce a relief package for Pakistanis while the reduction in petroleum and energy prices are also on cards.

Earlier today, the country’s information minister said the premier will take the nation into confidence about economic and international challenges in the wake of the ongoing Russia-Ukraine conflict.

Khan’s decision to take the nation into confidence comes days after he visited Moscow. PM called on Putin at the Kremlin last week. The two sides discussed the main aspects of bilateral cooperation and exchanged views on current regional topics, including developments in South Asia, per reports.