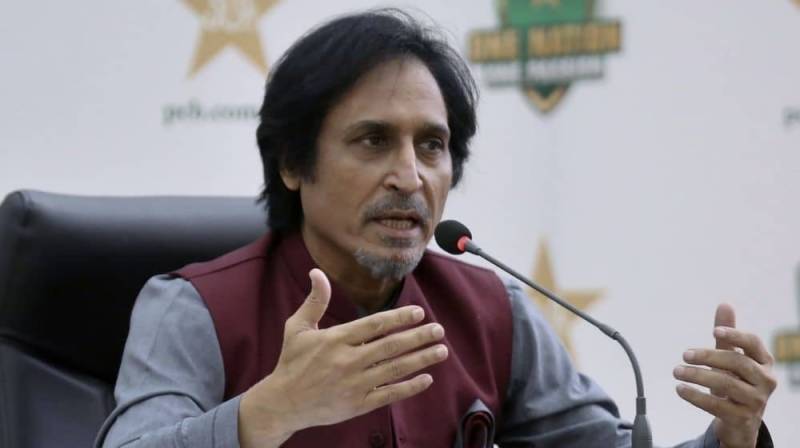 The Pakistan Super League 7 concluded with a thrilling final between Multan Sultans and Lahore Qalandars. There was so much thrill, excitement, and fun throughout the tournament, but cricket fans received another good news from the PCB chairman, Ramiz Raja, at the closing ceremony.

While addressing the closing ceremony of the PSL 7, the PCB chairman announced that the Pakistan Cricket Board will expand PSL matches to Multan, Peshawar, and Quetta.

“We will expand the PSL to Quetta, Peshawar, Multan, and other parts of the country and the world will see the real buzz,” he said. “Next year, we will have matches in Multan and Peshawar also,” he added.

While sharing the commentary box with Mike Haysman for the first time after being elected as PCB chairman, the former Pakistan cricketer expressed his pleasure over the success of the event. “I am very grateful for successfully conducting the PSL 7. Everyone contributed whole-heartedly to making this event a successful one,” he said.

Ramiz also praised the Lahore crowd for their overwhelming support for the seventh and for helping make the league successful by turning out in big numbers.