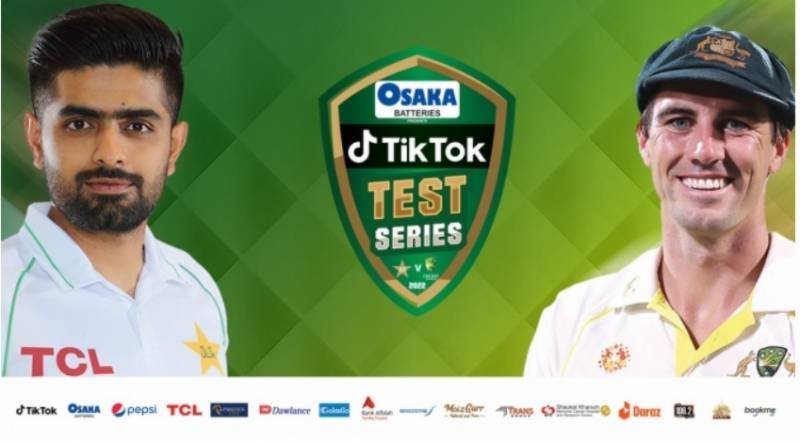 The selection committee has included Iftikhar Ahmed and Wasim in the national link squad for the first Test against Australia, 24NewsHD TV channel reported on Sunday.

Faheem Ashraf and Hassan Ali have been ruled out of the first Test.

The team face fitness link issues ahead of the historic home series against Australia.

They have been made part of the national link squad for the first Test match of the series against Pakistan.

Both the players will reach Islamabad tonight.

They will be allowed to join the national link squad after completing three days of isolation.

Faheem Ashraf and Hassan Ali Will join Both of these players will have to complete three days of isolation to join the squad.