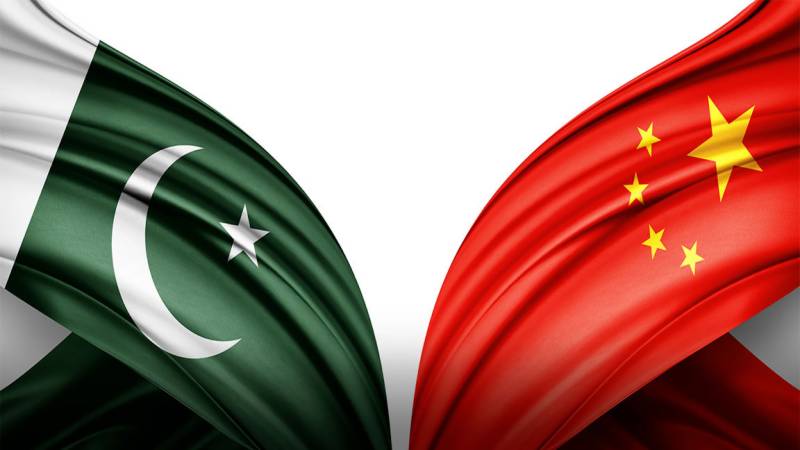 China says Beijing and Islamabad are strategic partners and there is a need for greater cooperation between the law enforcement agencies (LEAs) of both countries.

He thanked Pakistan for supporting China in the election of the 89th UN General Assembly Interpol Executive Committee.

The Chinese Minister called for enhancing mutual cooperation to further bring the peoples of the two countries closer.