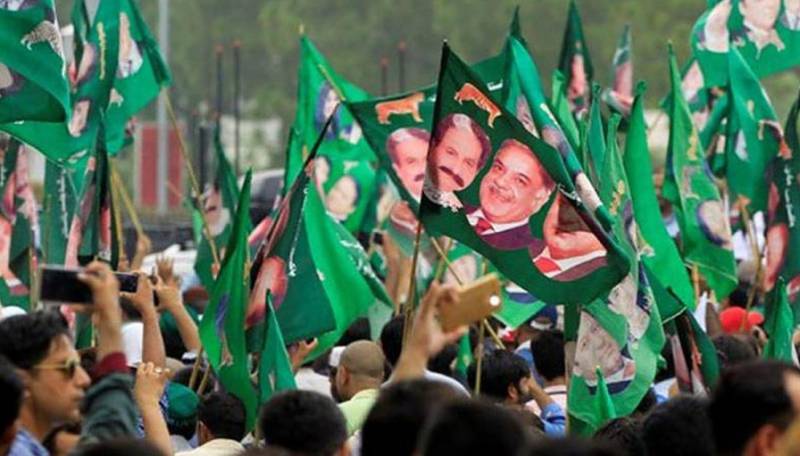 Reports in local media claimed that the PML-N leader was travelling in his vehicle when a group of armed men attempted to stop him, and on his resistance, the accused fired gunshots.

Police officials have taken the notice of the incident and launched a probe to nab the culprits.