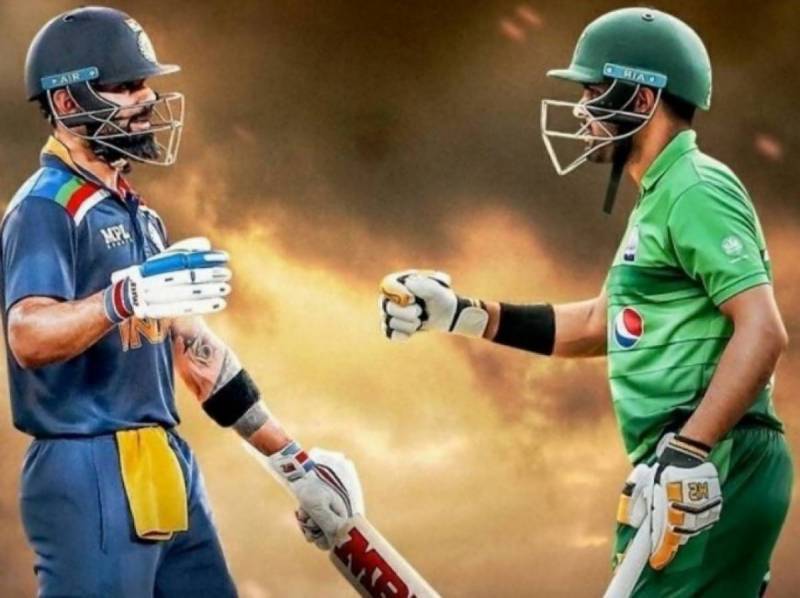 DUBAI – Team Green will wear black armbands in their opening match against arch-rivals India to express solidarity towards the flood victims.

The much-awaited encounter between Asian cricket giants comes as deaths in ravaging monsoon floods in Pakistan crossed 1,000 in wake of a destructive deluge that has been described as a humanitarian disaster.

In a statement, Pakistan Cricket Board (PCB) said Babar XI will wear black armbands in their Asia Cup 2022 campaign opener against India to express their solidarity and support for flood-affected people across the country.

The two neighboring sides will take on each other today. The 15th Asia Cup was to be held in Sri Lanka but moved to the UAE owing to the economic and political situation in the Island nation.

On the other hand, casualties in floods surpassed 1,000 as rains continue to pour in parts of the country. The recent floods are comparable to 2010, the worst when over 2,000 people died and nearly a fifth of the country was under water.

Balochistan, KP, and Sindh remained the worst affected areas as the torrential rains bring a wave of destruction in the cash-strapped nation.

The Pakistani government has declared the devastating floods a national emergency and is seeking aid from foreign countries.