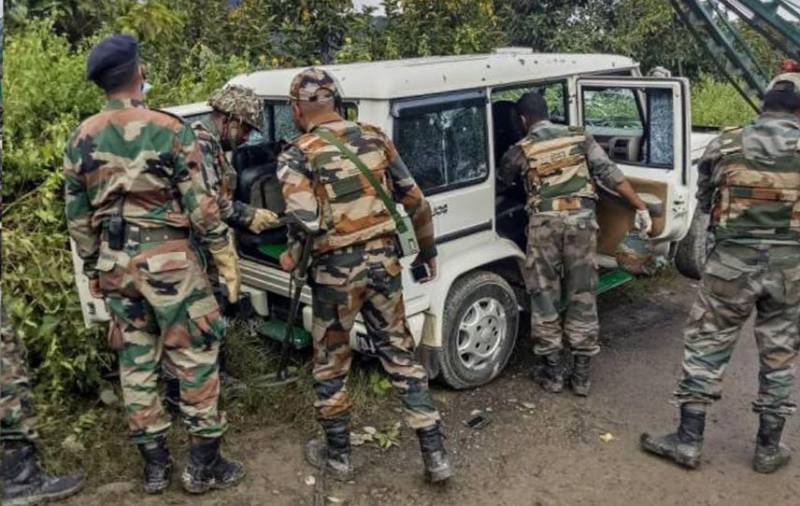 NEW DELHI – Two personnel of the Indian army were detained on Friday night for raping a woman near the Bangladesh border in Bagda, according to a senior official of the paramilitary organisation.

Reports in Indian outlets suggest that the woman was sexually assaulted by two Border Security Force personnel after she got separated from her husband while escaping forces during illegally crossing the border.

The action comes as the victim, 23, lodged a complaint, while the detained personnel were sent to police custody for seven days after their first appearance in court. The victim told cops, that she was raped in front of her five-year-old daughter.

Meanwhile, a court of inquiry has also been ordered against the armed forces personnel, S P Chero, an assistant sub-inspector, and constable Altab Hossain, an official of the South Bengal frontier told Indian media.

The incident occurred as the victim, along with two children, were trying to illegally barge into Bangladesh with the help of an agent.

Many political parties including ruling BJP has condemned the incident but said that a thorough investigation was needed for clear picture. The incident is not first of its kind as several such allegations had been raised against the Indian army in occupied Kashmir.

Three decades back, Indian soldiers raped more than 30 women in the Kashmiri villages of Kunan and Poshpora, while the victims are still fighting for justice.

A report of Kashmir Media Service said Indian forces have sexually assaulted and gang-raped more than 11,000 women in illegally occupied Kashmir during the past three decades.