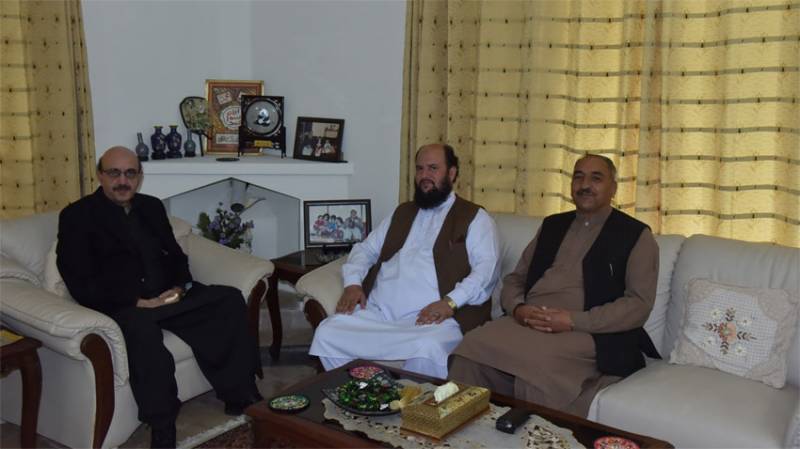 Talking to a delegation in Rawlakot on Friday, he said the AJK Government has exposed Indian false narrative at all forums and presented a true picture of the human rights violations in Indian Illegally Occupied Jammu and Kashmir.

The AJK President said India has not only illegally annexed our area but also attacked our civilization and culture which will never be tolerated.