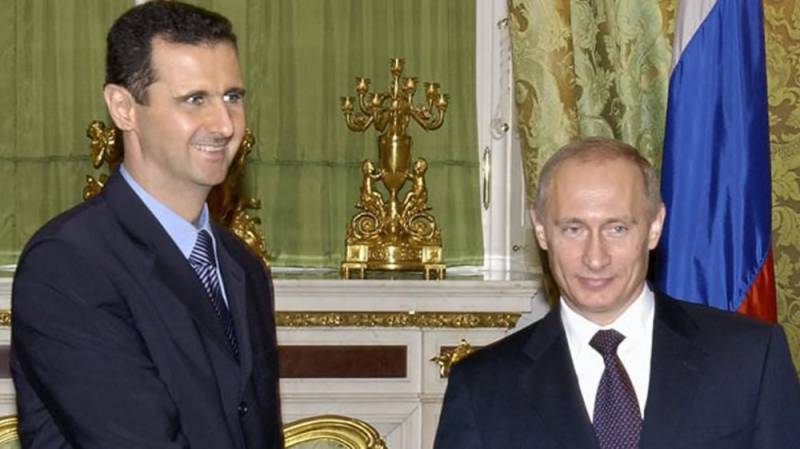 “It’s natural that we should have such systems,” he said, quoted by Syria’s official SANA agency on Thursday, the same day as Damascus accused Israel of firing several missiles at a military position near its international airport.

“Israel has been committing aggressions on the Arab states surrounding it since its creation in 1948,” Assad said in the interview with Venezuelan channel Telesur.

“It is natural for us to negotiate with the Russians now with a view to strengthening (our) systems, whether to face any Israeli threats from the air or the threats of American missiles.”

“That has become a real possibility after the recent American aggression on Al-Shayrat air base in  Syria,” he added.

The US military fired 59 Tomahawk missiles at the base overnight on April 6-7 following a suspected chemical attack on a rebel-held town in Idlib province that left 87 dead, including many children.

Washington said the regime base was the launchpad for the attack, a charge Damascus denies.

Russia’s military said a day after the attack that Syria’s air defences would be boosted.

“To protect Syria’s most sensitive infrastructure, a complex of measures will be implemented in the near future to strengthen and improve the effectiveness of the Syrian armed forces’ air defence system,” said spokesman Igor Konashenkov

For its part, Israel has carried out multiple air strikes in  Syria since the country’s civil war erupted in 2011, most of which it has said targeted arms convoys or warehouses of its Lebanese arch-foe Hezbollah, a key supporter of Assad’s regime.