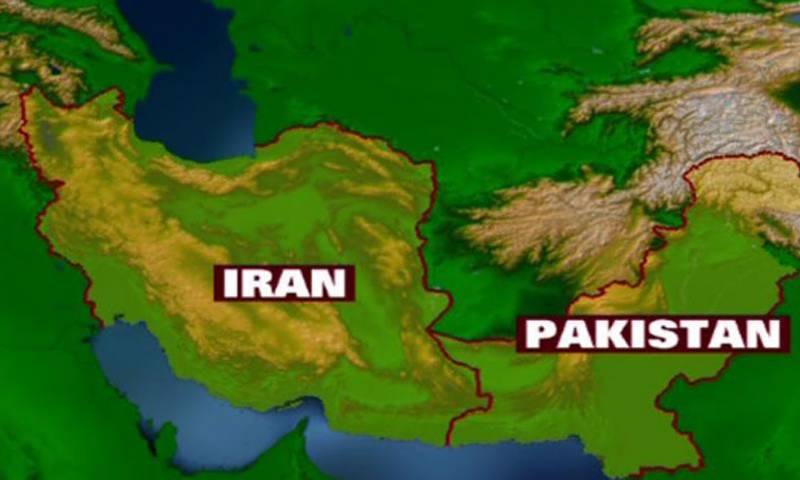 According to Islamic Republic News Agency, Iran summoned Pakistan ambassador to Tehran over terrorist attack on Iranian border guards which claimed the lives of nine soldiers and injured two others.

'We strongly expect Pakistan government to adopt serious measures for arrest and punishment of terrorists,' the ambassador was told.

“Unfortunately, Pakistani side of Iran’s borders are the most insecure ones and we expect Islamabad to honor its previous promises and prevent repetition of such attacks,” Durrani was also told.

Meanwhile, the ambassador expressed sorrow over the terrorist incident and insured that he would convey Iran’s message to the Pakistani government.

On Wednesday evening, nine Iranian border guards were martyred during an ambush attack by terrorists.

They were reportedly killed while patrolling in the city of Mirjaveh in Iran’s southeastern province of sistan-Baluchestan.

Mirjaveh is located 75 km east of the provincial capital city of Zahedan.