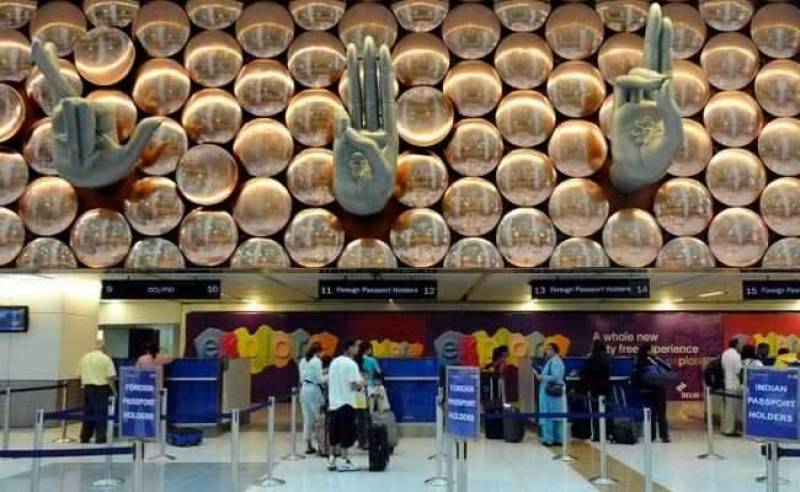 New Delhi: "Hello, I am an ISI agent. But I don't wish to continue any further and want to remain in India," said a passenger after he got off an Air India flight from Dubai at the Indira Gandhi International Airport in Delhi today.Muhammad Ahmad Sheikh Muhammad Rafiq, a Pakistani passport holder, approached a help desk at the airport and told an official at the counter that he wanted to share information about Pakistan's intelligence agency, Inter-Service Intelligence or ISI.
Taken aback by his statement, the official quickly informed security officials who detained the Pakistani man immediately and informed the central intelligence agencies.38-year-old Rafiq had arrived in Delhi by Air India's flight from Dubai and was further booked for Kathmandu. However, he did not take the next flight and decided to break journey and walked up to the help-desk counter at the airport.During questioning, Rafiq said he was connected with the ISI but had decided to call it a day and remain in India, officials said.He was whisked away to an undisclosed destination where he was being questioned by officials from various central intelligence agencies, they said, adding his claims were being verified.