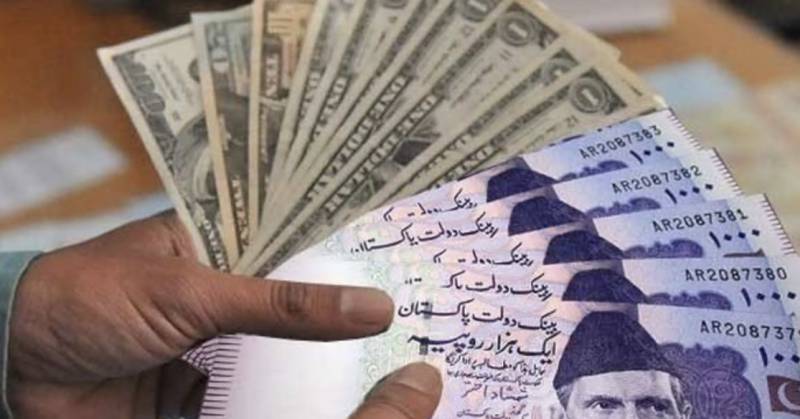 *KARACHI: The Pakistani rupee on Tuesday extended its recovery against the US Dollar, appreciating by Rs3.30 in the interbank. *

It may be noted that on Sunday, Miftah Ismail resigned as the finance minister and the PML-N huddle held in London with Nawaz Sharif in the chair nominated Ishaq Dar as the next finance minister of the coalition government.

On Monday, the local currency gained Rs4.15 against the US dollar in the interbank market. The dollar was sold at Rs236 by the banks, while at Rs238 to 240 in the open market.

The Pakistani rupee has declined by Rs56.72 against the United States (US) dollar in the first six months of Prime Minister Shehbaz Sharif-led coalition government.