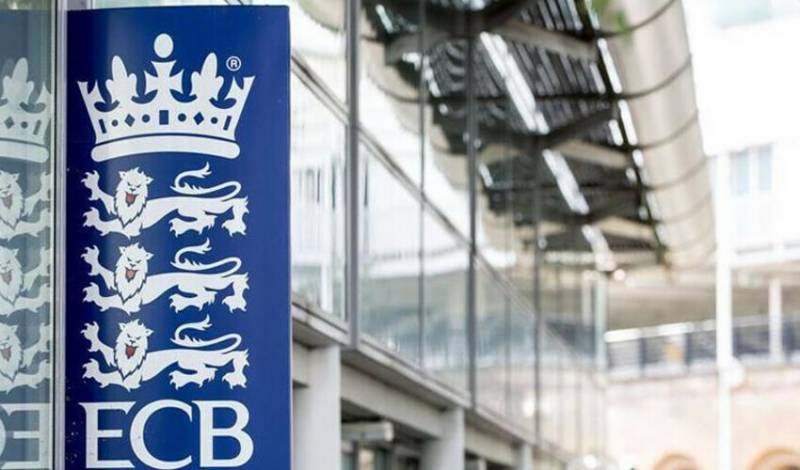 The England and Wales Cricket Board (ECB) have offered to host a Test series between Pakistan and India in England, according to a report by The Telegraph.

The arch-rivals have not played bilateral Test cricket for more than 15 years due to strained relations.

“Martin Darlow, the deputy chairman of the England & Wales Cricket Board, has held talks with the Pakistan Cricket Board during the current Twenty20 series and offered England’s grounds as venues for ideally a three match Test series in the future,” the report stated.

“The matches would attract big crowds in the UK, which has a large ex-pat south Asian population,” it added.

However, the PCB respectfully declined the offer since they are keen on hosting teams in Pakistan.

“It is understood the PCB are not keen on playing India at the moment at a neutral venue but are grateful for the ECB’s offer, which shows the growing relationship between the two boards,” the report stated.