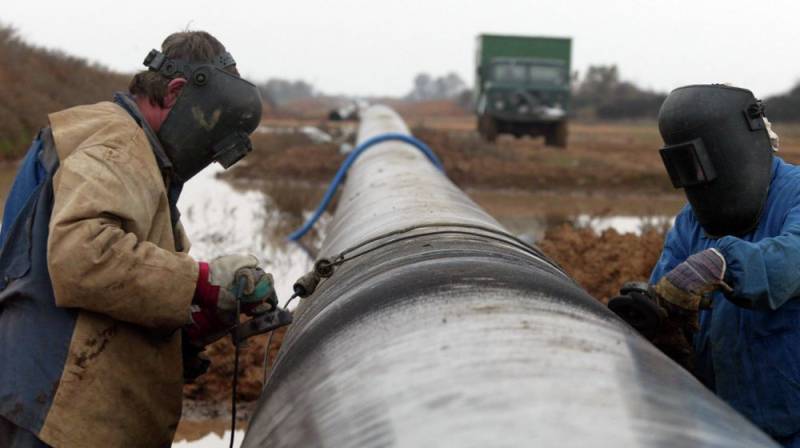 MOSCOW - Pakistan and Russia have signed a Memorandum of Understanding (MoU) in Moscow earlier today for a $10 billion gas pipeline deal. A delegation consisting of Pakistan’s Petroleum Division members visited Moscow for the agreement signing ceremony for the project which will take 3-4 years for completion starting from March next year.

Reports suggest that once the project is completed, Pakistan would get 500 million to 1 billion cubic feet of gas daily.

The China Pakistan Economic Corridor (CPEC), which is now in its industrialization phase, is in need of gas for its Special Economic Zones (SEZs), The gas pipeline project would serve the purpose in that regard, observed ISGS Managing Director Mobin Saulat.

The ISGS has also been working on the Turkmenistan-Afghanistan-Pakistan-India (TAPI) gas pipeline.

Russia has been looking for alternative markets for its energy exports, following US sanctions. It exports huge quantities of gas to Europe, however, Russia is hoping to find a reliable market for its exports in case the European markets decide against buying Russian gas.