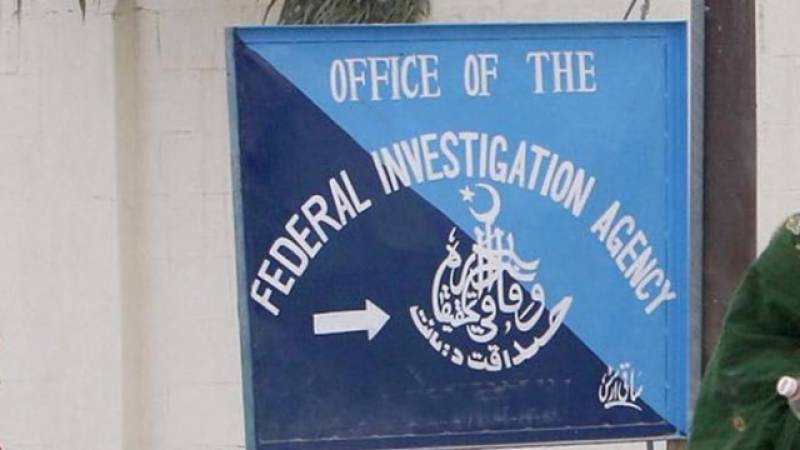 A group of kidnappers attempted to kidnap a serving officer of the Federal Investigation Agency (FIA) in Johar Town here on Saturday.

Mian Saqib, an Assistant Director of FIA’s Cyber Crime Wing, was on his way to drop his children off to school when his car was intercepted by a three-member gang on Canal road, Pakistan Today has reported.

The kidnappers tried to abduct Saqib and shift him into their car but they failed since the car’s door was locked. Saqib’s window, however, was rolled down and allowed the kidnappers to reach out for his car keys and try to drag him out of the window.

At this point, Saqib started honking his car’s horn which attracted the attention of passersby, who then surrounded the vehicle while the abductors managed to escape.

After the incident, Saqib lodged a First Information Report (FIR) at Johar Town police station. Police lodged the FIR under Section 506 of the Pakistan Penal Code, 1860 which pertains to cases of threats and does not deal with ‘kidnappings’.

“Mian Saqib was on his way to school to drop his children when kidnappers attacked him,” said an FIA officer seeking anonymity.