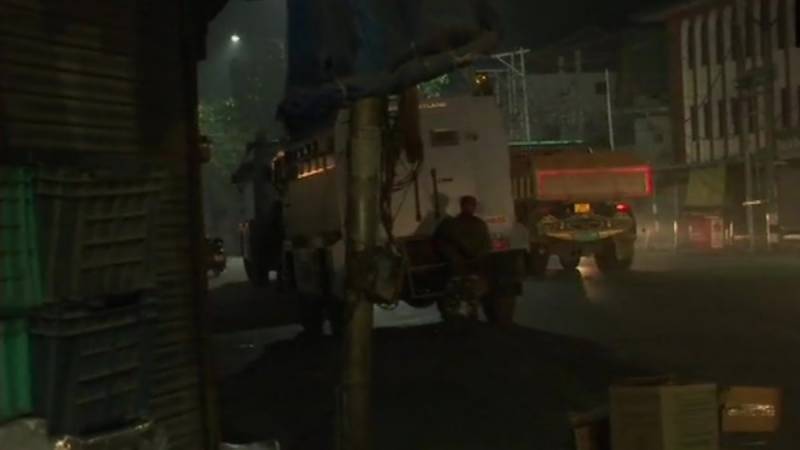 SRINAGAR - A Blast has been reported in Occupied Kashmir followed by firing upon Indian Military troops in Srinagar, Indian media has reported.

Six security personnel were injured after an attack was launched on the security forces in Kakasarai area of Karan Nagar in Srinagar, Jammu and Kashmir on Saturday.

The security forces were targeted in Srinagar's Karan Nagar during naka duty. A grenade was lobbed at Karan Nagar Police Station followed by firing which was promptly retaliated by SF troops at 6:50 pm.

The security personnel were injured outside the SMHS hospital. The head constable of CRPF who was seriously injured suffered groin injuries in the grenade attack.

The area has been cordoned off and search operations have been launched.

More details are awaited in the matter.

This comes just days ahead when Jammu and Kashmir and Ladakh will officially be declared as Union Territories.

The two Union Territories will come into existence on October 31 .